Jordan is one of the driest, most water poor countries on Earth. Most households in Jordan receive water from the utility only once or twice a week and depend on expensive sources of water to meet their basic needs. In recent years, population growth has put an even greater strain on the country’s limited water resources and aging infrastructure, with the demand for water increasing by approximately 40 percent in northern Jordan alone.

Launched in 2011, MCC’s $275 million Jordan Compact was designed to tackle the country’s greatest barriers to growth to help fight poverty and create new opportunities for the Jordanian people. Jordan’s limited water supply threatened to hold the country back.

When MCC’s compact with Jordan began, it was estimated that up to 50 percent of the water in the Zarqa water network was being lost through leaks in the water pipeline, and sewage was overflowing into city streets. These challenges not only put pressure on household budgets but also endangered public health. 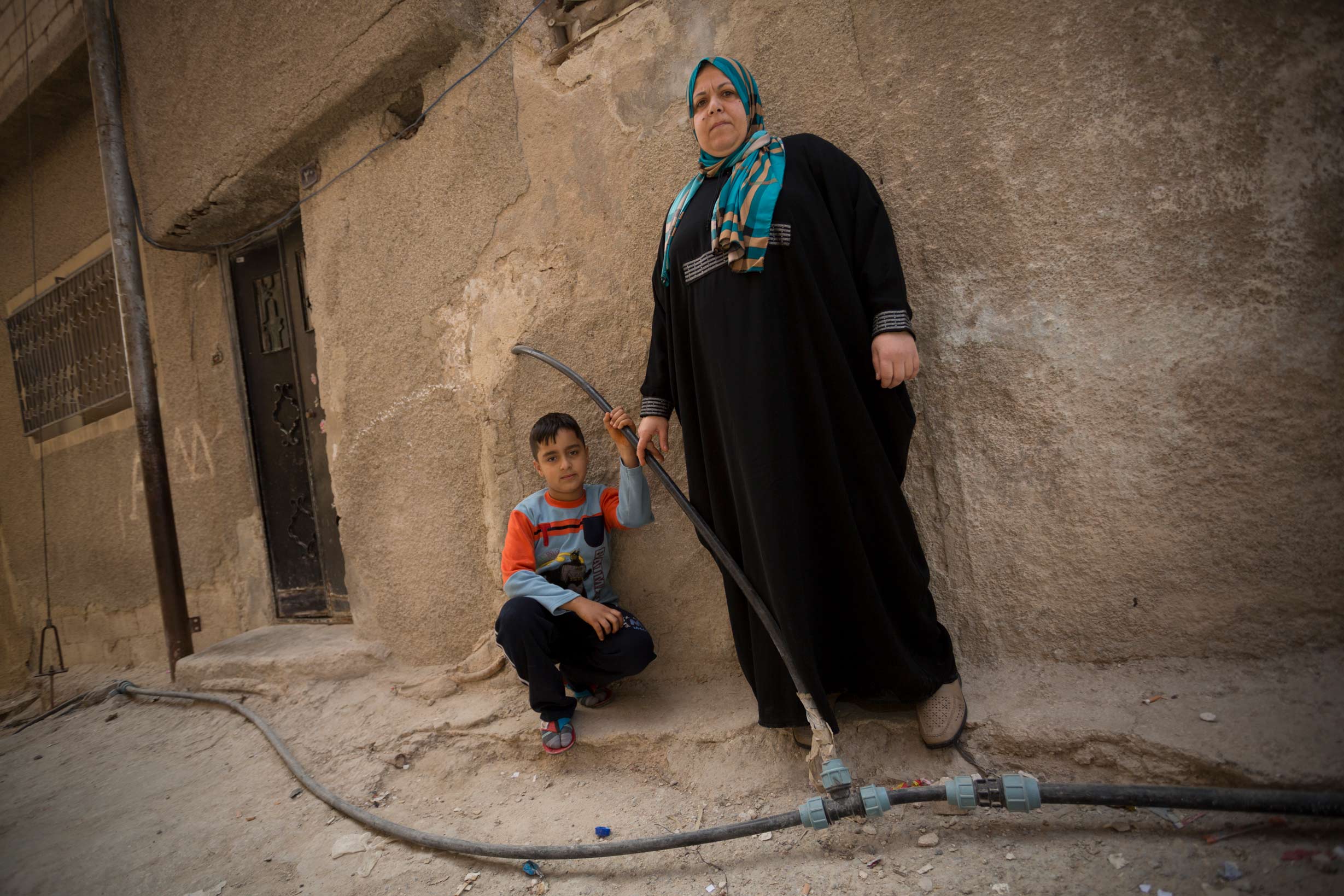 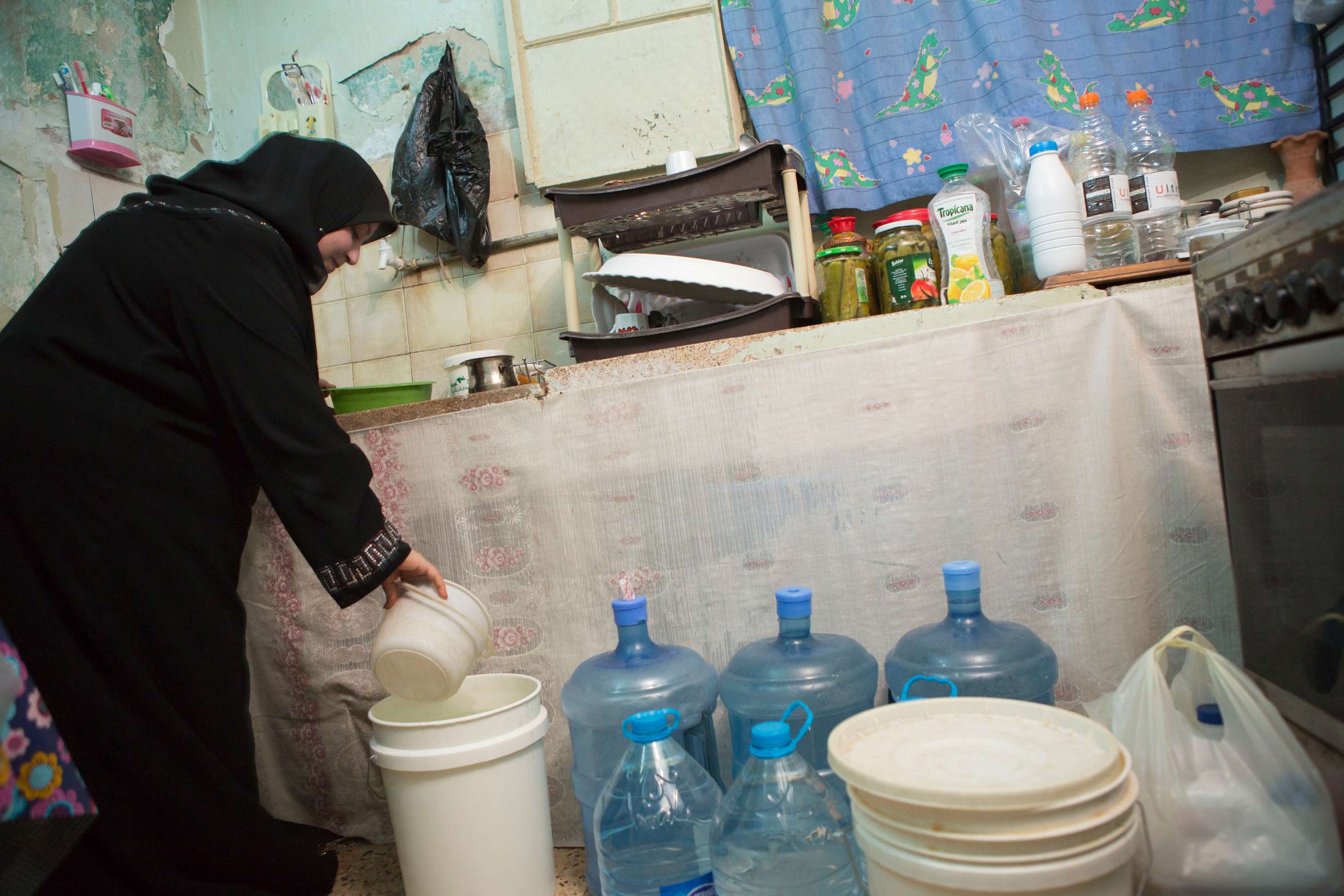 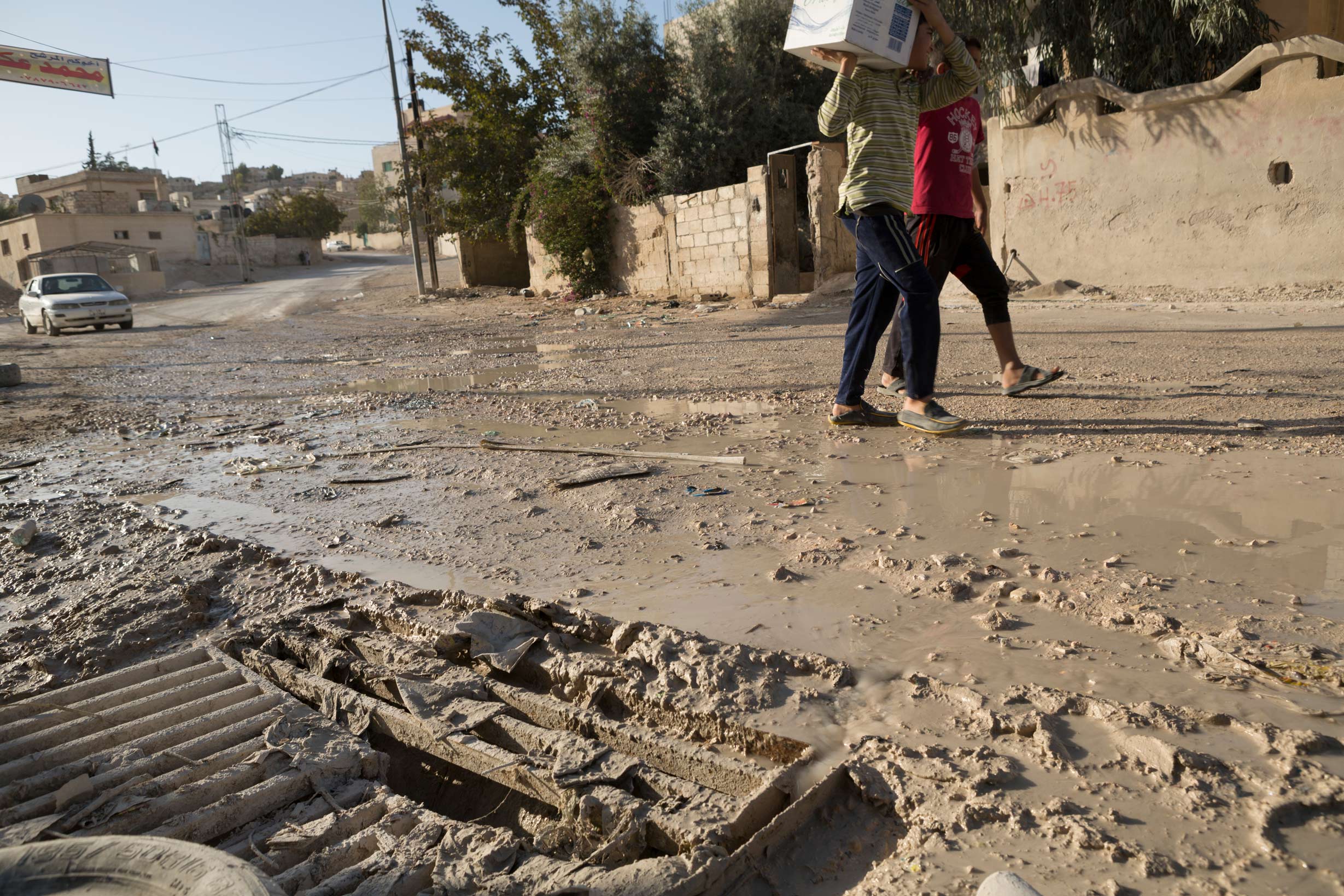 Prior to MCC’s Jordan Compact, wastewater overflowed from sewers into the streets of Zarqa, water pipes lay broken and exposed, and many families had to turn to expensive sources of water to meet their daily needs.

“The sewage floods and sometimes it takes the municipality two weeks to deal with the problem,” Zarqa resident Mrs. Um Osama Omran said in 2013.

After a five-year partnership with the Government of Jordan to transform key elements of the country’s water infrastructure, we’ve reduced water losses throughout the system, connected more homes to the wastewater network, and improved the operating capacity of the water utility. More than 40,000 water meters were installed in homes, and more than 1,100 km of water and wastewater pipelines were constructed—increasing the amount of clean water flowing from people’s taps in Zarqa and collecting more wastewater to be treated for irrigation use by farmers in the Jordan Valley.

The As‑Samra Wastewater Treatment Plant was originally completed in 2008 to treat wastewater from more than 2 million people in Jordan’s Amman and Zarqa Governorates. But with significant increases in the population, the plant was already nearing its operational capacity. 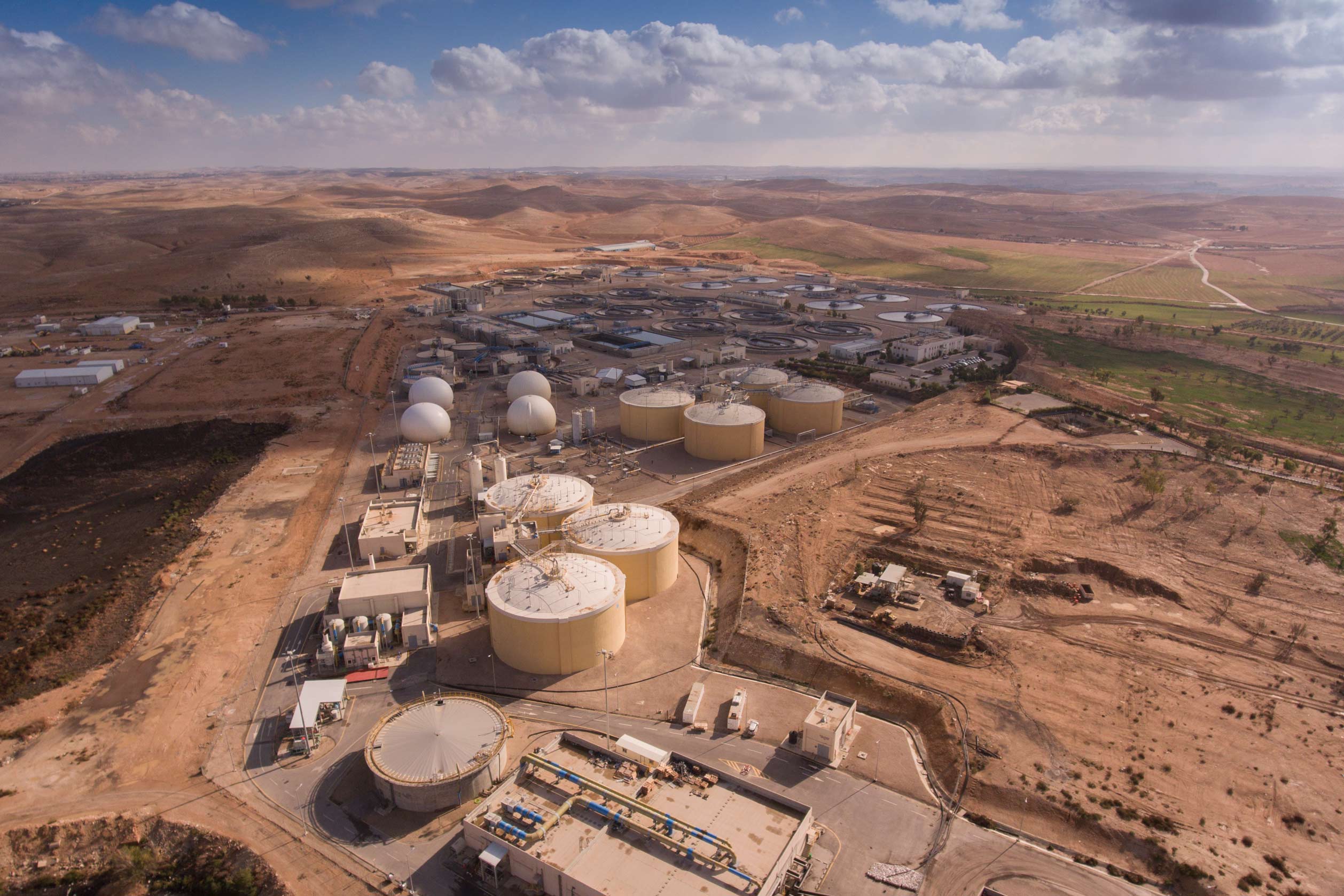 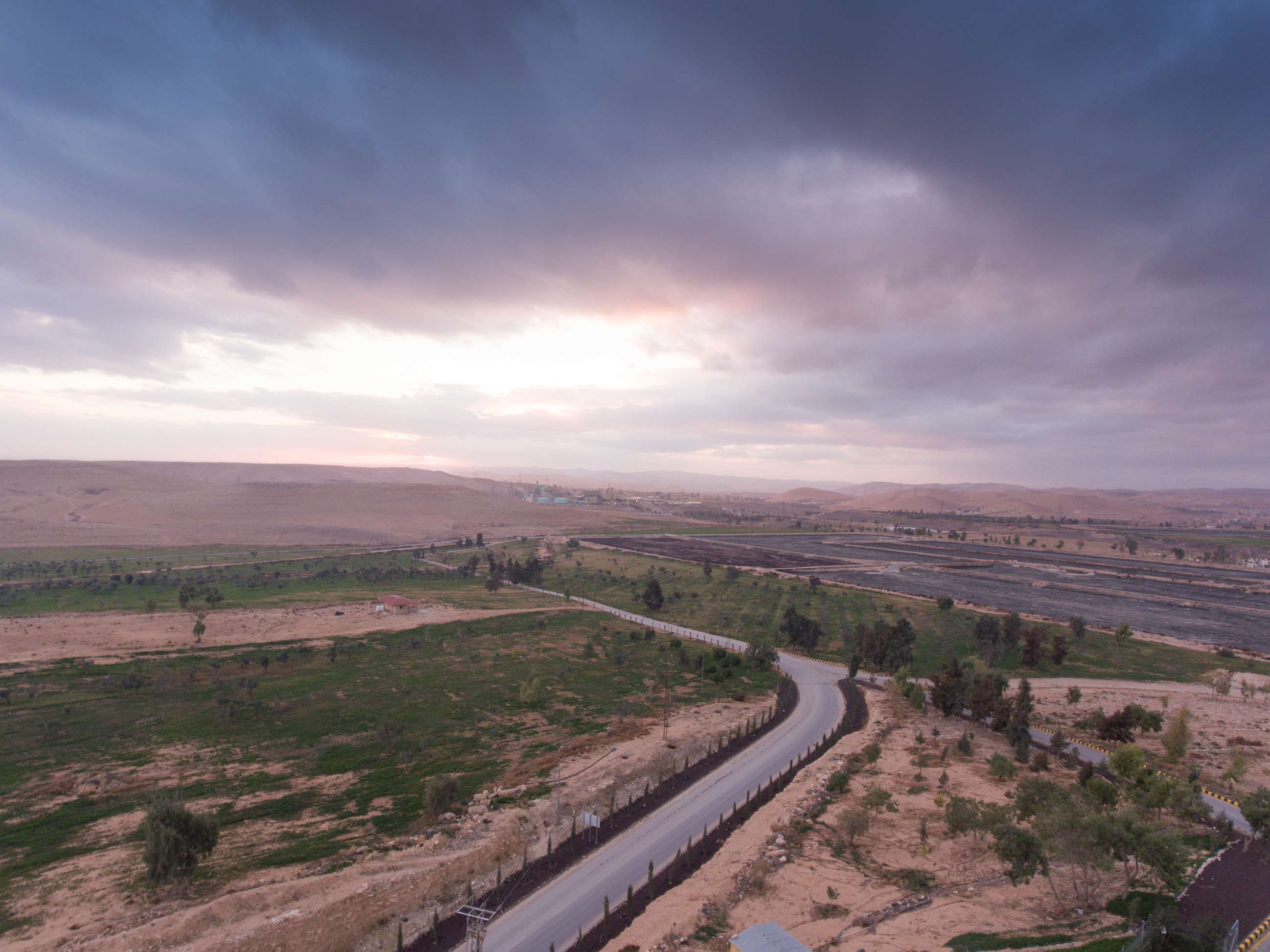 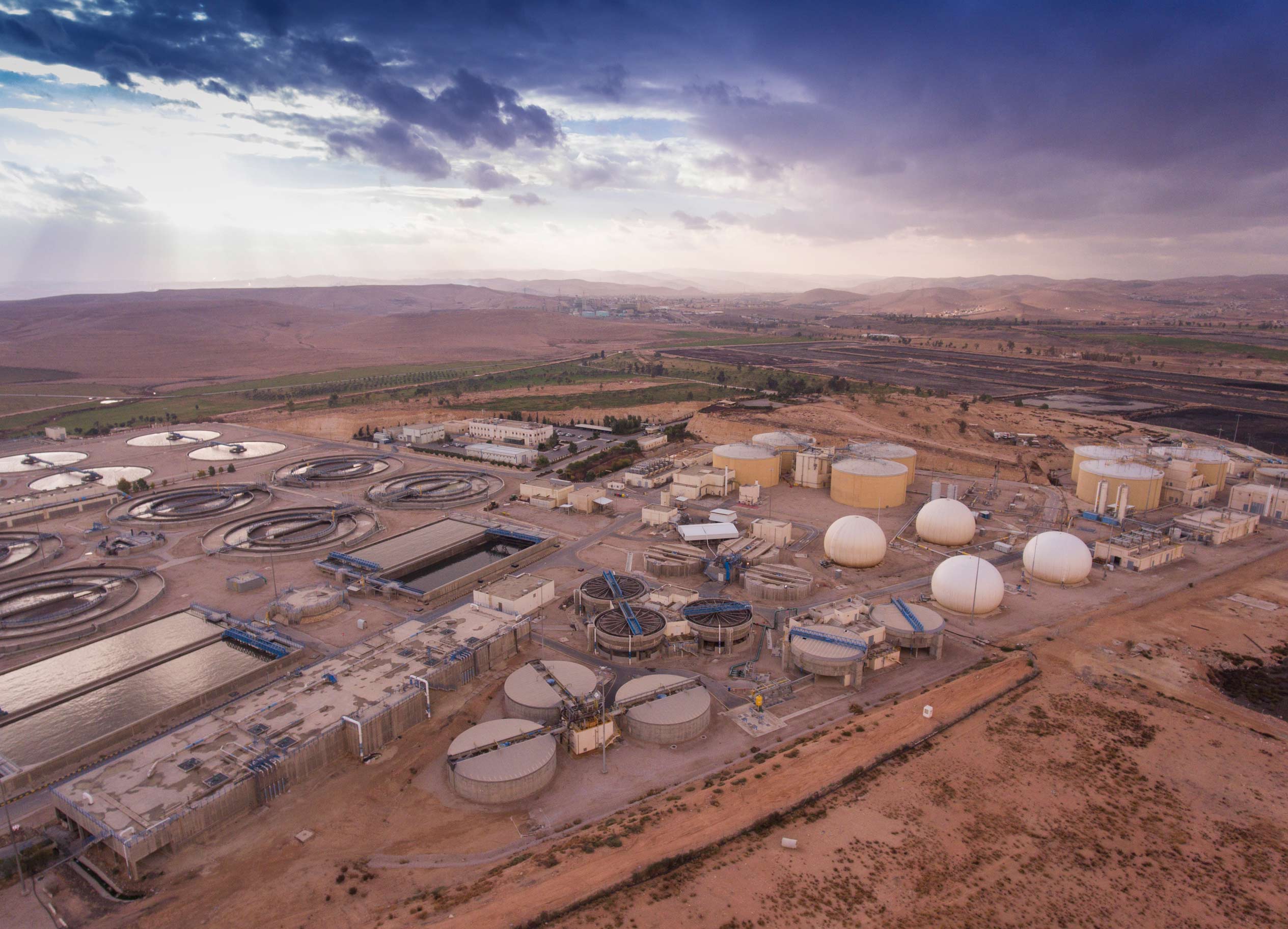 As part of the Jordan Compact, MCC provided $93 million to help the government finance the As‑Samra plant expansion. MCC’s investment helped mobilize an additional $110 million from the private sector and $20 million from the Jordan Government, representing MCC’s first large-scale public-private partnership in infrastructure. The public-private partnership financing structure multiplies MCC’s investment impact and furthers the project’s sustainability, with the private sector committed to operating and maintaining the As‑Samra plant for 25 years.

A critical part of the Jordan Compact included educating water users on the importance of water conservation through outreach and training. In Jordan, women are the primary managers of water usage in the home. 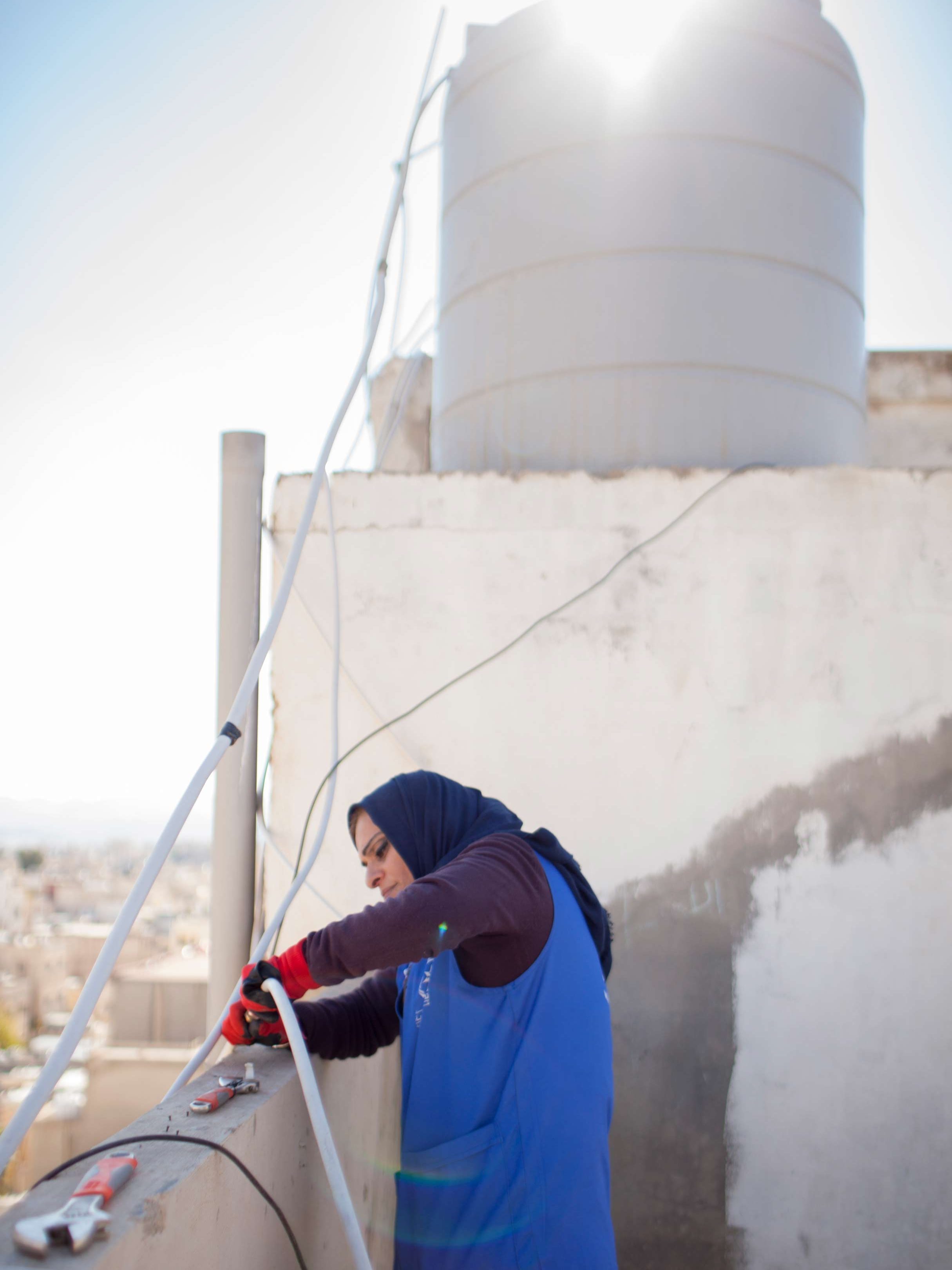 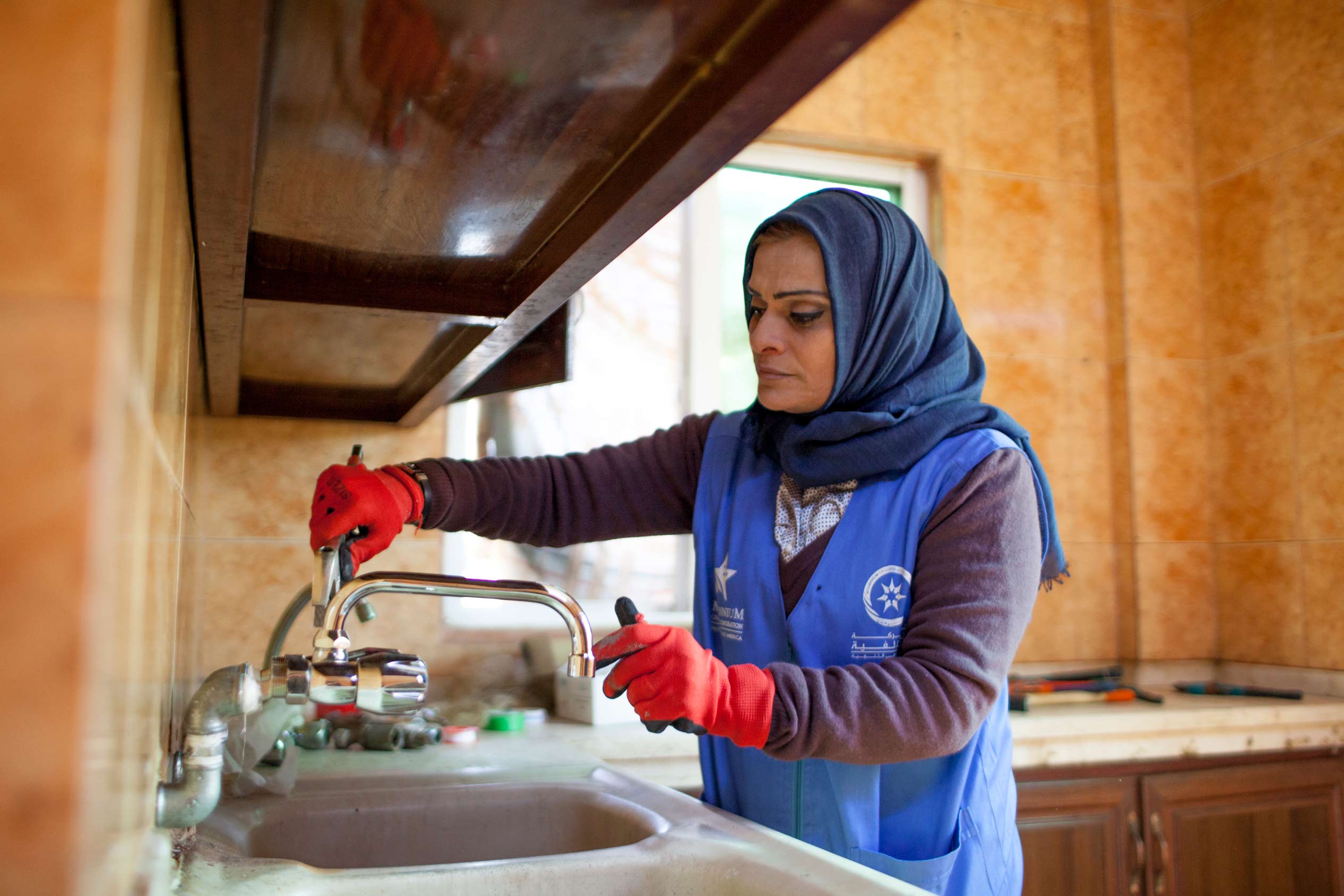 Ra’eda is one of 30 women who received training to become plumbers through a project that taught women how to effectively manage limited water resources. The project offered women like Ra’eda tools and resources to pursue real job opportunities in plumbing.

In a country where cultural practices typically define a woman’s role in the home and community, MCC’s investment in Jordan sought to engage and empower women as change-makers. The compact’s Water Smart Homes Activity encouraged residents in Zarqa and Ruseifa to conserve water in their homes through a public education campaign and training for community leaders to teach other women in their communities about water conservation. The activity also provided a select group of women with training and tools to become plumbers, empowering them to contribute to their household income, and at the same time, serve their communities.

MCC's five-year compact with Jordan has laid a foundation for economic growth, stability, and poverty reduction. Strong, functioning infrastructure is fundamental to the stability of communities and the security of nations.

With more than 3 million people across Jordan expected to benefit from MCC’s investments, the people and Government of Jordan are well-positioned to build on our progress, improve lives, and create opportunity for years to come.