Fourteen years of civil war left Liberia’s economy devastated and ravaged its infrastructure, including the Mt. Coffee Hydropower Plant—the largest source of electricity generation in the country. Without staff to maintain it, water breeched the dam and flooded the powerhouse, and warring factions looted it along with almost all the grid infrastructure in and around Monrovia. This was a severe setback for the economic progress of the country, as Liberians were forced to rely on expensive, non-renewable diesel power generation to meet their energy needs for the next three decades.

In 2014, the country faced another obstacle to economic progress—the Ebola epidemic—which further hindered recovery and diverted scarce resources to the urgent need to fight the disease. Despite these obstacles, the Liberian people have made significant strides, including the first peaceful transition of power since 1944 from one political party to another following 2017 elections—a testament to the growing strength of democratic institutions in the country.

Working in partnership with MCC, the Government of Liberia, designed the $257 million Liberia Compact in response to these challenges to help kickstart Liberia’s economic recovery and address a critical constraint to economic growth: access to reliable and affordable electricity.

Reliable access to power is a crucial element of poverty alleviation, economic growth, and improved living standards. Electricity creates opportunities. Whether it is an opportunity to study after the sun sets, receive care in a hospital, or the ability to establish or expand a business—reliable and affordable access to power makes it possible.

The Mt. Coffee Hydropower Plant—the country’s single largest source of power and most of Liberia’s transmission and distribution network—was decimated during Liberia’s civil war. Originally constructed in the 1960s a time when Liberia’s economy was strong and growing, Mt. Coffee was emblematic of the country’s progress and remained symbolically connected to the aspirations of the Liberian people. Its destruction left the country in near darkness.

Recognizing the critical importance of the hydropower plant, MCC and the Government of Liberia worked with other stakeholders to restore this national asset that can now produce 88 megawatts of power—more than doubling the power generation capacity of the entire country. Today, because of Mt. Coffee, 85,000 households now have access to the electricity grid—more than double what it was at the beginning of the compact.

The Mt. Coffee Hydropower Plant is fueled by water flowing from the St. Paul River, making it a clean, sustainable, renewable power source as opposed to diesel generators that produce exhaust with more than 40 toxic air contaminants including nitrogen oxide—the single most destructive ozone-depleting emission.

MCC also worked with the other donors to minimize disruptions to livelihoods when the dam was refilled. New roads, bridges, and wells were built, and studies were conducted to ensure considerations such as sustainable fishing practices were understood. A unique fish identification guide and instructions on how to protect fish and prawns in and around the dam were also produced.

The investment brings reliable, more affordable electricity to the capitol city of Monrovia—benefiting homes and business owners—and lighting the way toward a brighter future for Liberians.

Improvements to infrastructure that connect people and businesses to the power grid were also vital to the Liberia Compact and required erecting towers, stringing transmission wires, and building relay stations and a customer service center to improve operations of the electricity utility and create a firm footing for the future. MCC coupled reviving Mt. Coffee with a plan to strengthen Liberia’s national electric utility by supporting reforms and capacity-building activities. After prompting the passage of a law modernizing the electricity sector’s legal framework, the compact provided the seed money and technical assistance to stand up the country’s first electricity regulator.

The compact also supported a management services contract for the utility, new customer connections, improved customer service, and staff capacity. A rehabilitated Liberia Electricity Company (LEC) customer service center was completed in 2020. It is now a safer building that includes a modern call center, access for people with disabilities, and customer restrooms. Now that the center is open to customers, the improvements are clear.

“The new service center is very beautiful. Our waiting time is now much shorter than before. LEC can now address our problems much faster,” remarked one customer who has been an LEC client since 2019.

Today there are three times as many homes and businesses connected to the grid than at the start of compact implementation. And with a 30 percent decrease in electricity costs, business owners can expand their services, reduce their dependence on generators, and increase their incomes. 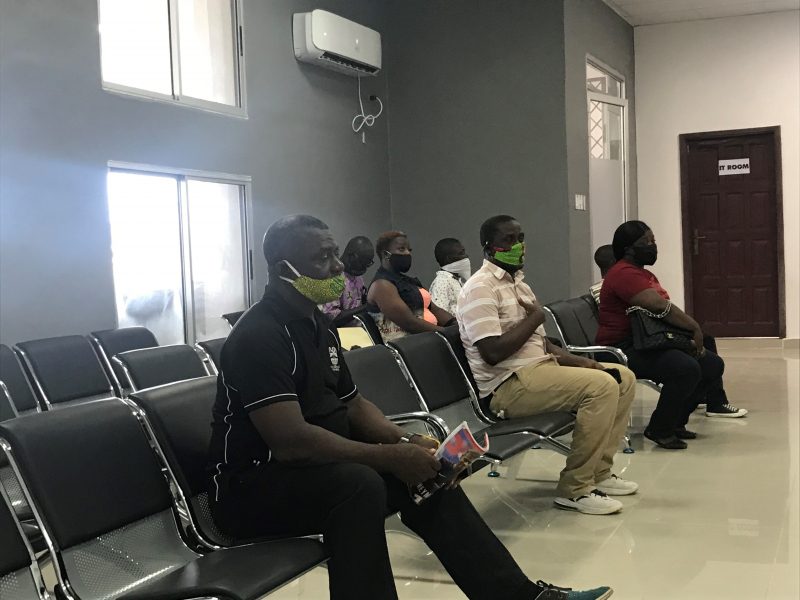 MCC’s Liberia compact has involved improvements to customer service within the Libera Electricity Corporation. This will have far-reaching impacts on the country’s overall access to and productive use of electricity. 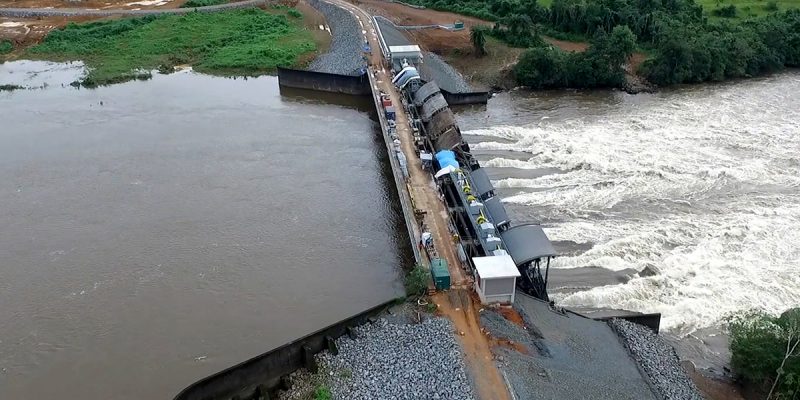 Read this Evaluation Brief to learn the results of a project from MCC’s Liberia Compact that aims to improve access to reliable and affordable electricity.

The destruction of the Mt. Coffee dam also resulted in the failure of a vital water pipeline to Monrovia’s water treatment plant. The loss of the pipeline imperiled the availability, safety, and quantity of the drinking water for 1.1 million people. The compact funded construction of a larger pipeline that draws water from the Mt. Coffee reservoir away from salt-infused sources and delivers it using gravity flow, saving an estimated $780,000 annually in electricity costs. 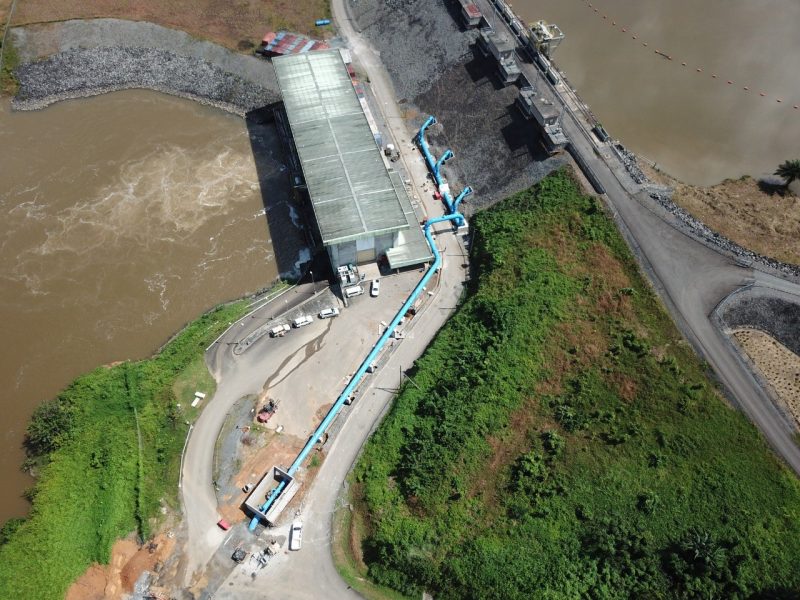 As part of MCC’s compact, the construction of the five-kilometer water pipeline is creating a range of positive impacts.

With investments in management, systems and equipment, increased skills for workers, and increased clean power generation—MCC’s investment in Liberia’s energy sector established a foundation on which the Government of Liberia, private sector investors, and regional partners can continue building toward economic prosperity. Access to electricity and water will change lives, and the compact will encourage economic development and provide Liberians with the opportunity to create a brighter future.