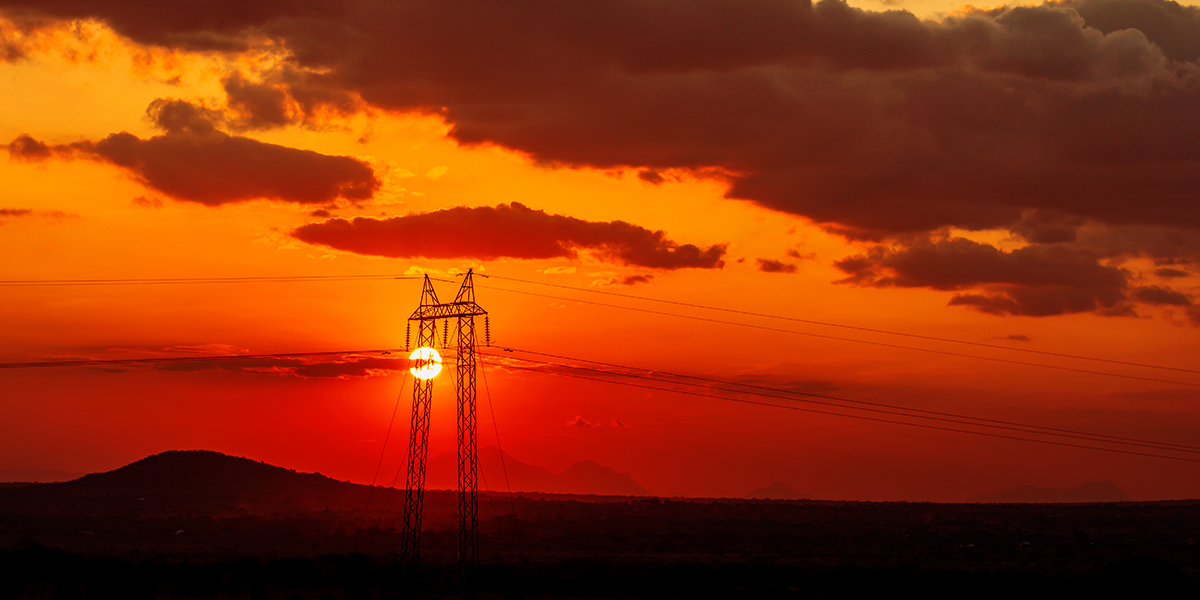 MCC’s $694.5 million Tanzania Compact (2008-2013) funded the $199.5 million Energy Sector Project and the $64.6 million Zanzibar Interconnector Activity. This activity aimed to address the high frequency of blackouts on the main island of Zanzibar (Unguja) by installing a new submarine cable and new overhead power lines as well as adding capacity to a power substation. The activity was based on the theory that more reliable and better-quality electricity would increase investment and economic activity, reduce the costs of poor power quality, and create social gains in education and health.

This final performance evaluation was designed to answer the following questions focused on assessing the effects of the activity on the hotel industry.

After the installation of the new cable, the number of voltage fluctuations noticeably declined, which was based on information respondents provided in hotel surveys. Results from the regression analysis also show large and statistically significant differences. The estimated number of fluctuations across all months was 4.7, compared to an average of almost 56.4 in the pre-cable period. The number of outages decreased in the post-cable period. The results show a statistically significant decrease of 10.6 outages on average per month in the post-cable period from an average of 17.2 before the new cable was installed.

Almost all respondents reported the electric power supply is more reliable now than before the installation of the new cable. Respondents reported that blackouts were less frequent and of shorter duration and that there were almost no outages that lasted more than 24 hours.

Zanzibar Electricity Corporation (ZECO) bills were the largest component of total energy costs and increased in the post-cable activity period. The electricity bill paid to ZECO in the overlapping months increased by an estimated $2,583, which is likely due to a combination of increased consumption and increased tariffs. This was statistically significant at the 1 percent level. Non-ZECO energy costs were substantially lower during the period after the installation of the new cable, although the change was not statistically significant. On average, the electricity bill from ZECO was 35 percent of total energy costs before the installation of the cable, whereas it was 90 percent in the period after the installation. Regression results do not indicate that total energy expenses changed after the completion of the cable activity. Total energy costs increased by an estimated $147 in the post-cable period. Several respondents reported less frequent use of generators due to the increased stability of electrical power. This led to moderate savings in fuel costs, but the savings did not offset increases in electricity costs.

The statistically significant increase in ZECO energy costs for hotels is partially explained by the implementation of electricity tariff reform. Specifically, there were compact tariff reform requirements that led to more equitable pricing of electricity for the mainland utility, Tanzania Electric Supply Company (TANESCO), from which ZECO purchases its power, and this resulted in higher-cost electricity for ZECO. However, there were no timely changes in the Zanzibar tariff rates to compensate for ZECO’s increased power cost, and this situation negatively impacted ZECO’s financial and operational performance.

On average, revenues increased in the post-cable activity period, but the difference was not statistically significant and varied greatly across months. August 2010 was the month with the highest revenue, which reflects a high occupancy rate (57 percent) and the highest average room rate ($143) across all months. This drove a decrease across years in the overlapping months, even after regression-adjustment. Factors beyond the installation of the new cable and electricity prices may have affected the observed changes in revenues, including the difference in timing of the Zanzibar International Film Festival and Ramadan in 2010 and 2014.

Hotel managers perceived other factors in the tourism sector as negatively affecting their revenue and overriding the investments in the power grid. Many respondents indicated that the construction of new hotels, coupled with the perceived decline in tourism, has had a more significant impact than changes to the electrical power grid. In fact, many respondents noted that they had renovated or changed their operations as a matter of routine improvement or adjusting to competition from other hotels on the island.

The performance evaluation employed a mixed methods approach of pre-post quantitative analysis using outcome data and interviews with hotel owners and managers to learn their perceptions of the change in hotel outcomes. The hotel industry was chosen as a case study to explore the economic effects of the cable activity because it was an important segment of electricity consumers on the island and an important contributor to Zanzibar’s economy; it could therefore serve as a proxy for effects on other types of businesses. The evaluation had originally planned to complement the hotel stud with an interrupted time series analyses of electricity consumption, outages, and quality using ZECO-supplied data, however, data quality issues prevented the completion of this analysis. The final sample of 28 hotels was selected through the process described below.

Hotels were surveyed three times before the cable activity in June, July and August 2010 and three times 15 months after the cable was installed in July, August and September 2014. The study also interviewed hotel owners and managers in a post-cable hotel survey. The survey contained questions about hotel outcomes, which were designed to capture variation across months. The questionnaire contained quantitative and qualitative questions about the reliability and quality of electricity that hotels were receiving, as well as their revenues and costs that electricity might have affected during the past 30 days.