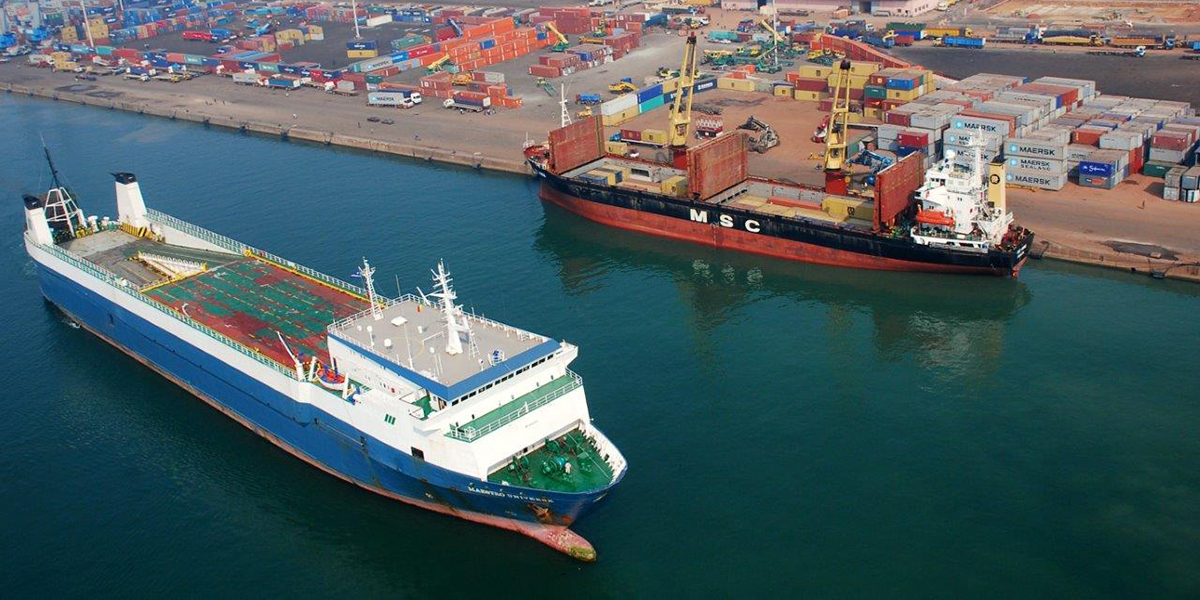 MCC’s $301.8 million Benin Compact (2006-2011) funded the $188.7 million Access to Markets Project. The project aimed to reduce ship waiting time, streamline customs clearance, improve user satisfaction, and reduce the average duration of the stay of trucks within the Port of Cotonou. The project was based on the theory that the improved physical infrastructure would lead to increased collateral investments and private sector activity, ultimately stimulating economic growth and reducing poverty.

This final performance evaluation was designed to answer the following questions about whether the project saw:

Shippers experienced reduced import and export costs through Cotonou; the reduced costs were comparable to other ports in the region with similar infrastructure improvements (Lomé and Tema).

The improved facilities also benefited the shipping lines, the other main port users. They experienced reduced time at the port and deployment of larger vessels resulted in cost savings. Due to limited competition and the industry’s pricing practices, these cost savings are not passed through the system to other port users and shippers.

Larger ships are now able to call on Cotonou, as are gearless vessels. As a result, Cotonou’s connectivity increased 61 percent since 2006. Traffic increased, in addition to trans-shipment volumes. Trans-shipment volumes, for instance, increased from less than 4,000 TEUs in 2013 to 100,000 TEUs in 2015, and the overall port capacity increased by threefold thanks to the construction of the Benin Terminal. Costs for importing and exporting goods decreased and are competitive with other main regional ports. Moreover, prior to the investment, Cotonou ranked worst out of the competing ports in terms of fleet profile and connectivity. At the end of the investment, Contonou was comparable to its competitors.

The evaluators were not able to identify any significant advancement that the project affected with respect to formal trade or, indeed, with respect to trade enhancement of any kind between producers and consumers. With that said, one area of potential project-related gain involves the regional transport market. However, the cause and effect relationship between these regional markets’ integrating initiatives and the project are indirect.

The administrative data included official documents on transactions within the port and financial statements across multiple years, which were the main data sources. Additional focus group discussions with former and then-current program participants and key informant interviews with former and then-current Port of Cotonou officials contributed to data used for the evaluation.

Exposure period: Due to the untimely procurement of the evaluator (long after the Compact closeout), the exposure period became difficult to determine. It is estimated to be around 75 months.