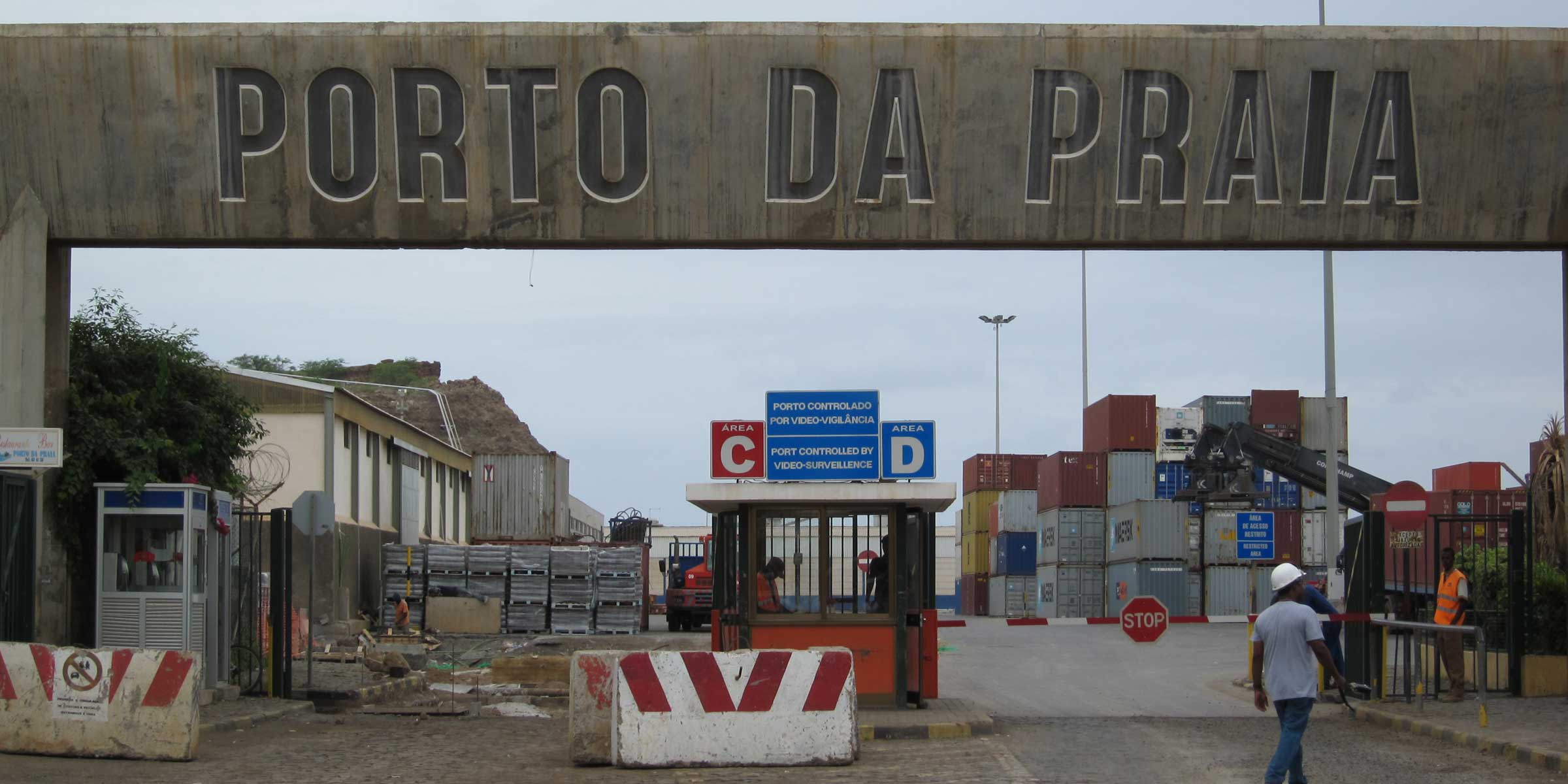 This final performance evaluation was designed to answer the following questions about whether the project showed:

Dwell time (i.e. how long a container stays at the port) decreased. Productivity and level of service – quality of service to cargo and ship owners – data provide evidence that ENAPOR improved its performance prior to the activity and throughout its implementation. It is unlikely that infrastructure improvements contributed to improved operational efficiency or that physical expansion was required. Berth occupancy rate (the percent ratio of time that the berth is occupied relative to the total time available) was extremely low by industry standards, suggesting that these berths were underutilized prior to the intervention and continued to be so through the project’s completion.

The port became more competitive in terms of capacity, equipment, operations, level of service, and costs. Larger ships are now able to call on the Port of Praia. Connectivity (as measured by the Liner Connectivity Index) increased since 2005, although it has yet to reach the levels of connectivity of other ports in West Africa. Tariffs for loading and unloading cargo increased, though volumes remain low compared to other regional ports. The Port of Praia also lost market share to Porto Grande for inter-island cabotage trade.

The import-export gap closed slightly during the evaluation years, but not at a level significant enough to be attributed to MCC’s investment. Export volumes from Cabo Verde fluctuated, but increased slightly overall. Import volumes to the country and to the Port of Praia showed very little change. Increased international passenger transit movements, beginning in 2010 through 2014, suggest increased tourism. Praia did become the primary center for the redistribution of products within the island economy simply because of the concentration of population there.

Exposure period: Due to the untimely procurement of the evaluator (long after the compact closed), the exposure period became difficult to determine. It is estimated to be around 90 months.