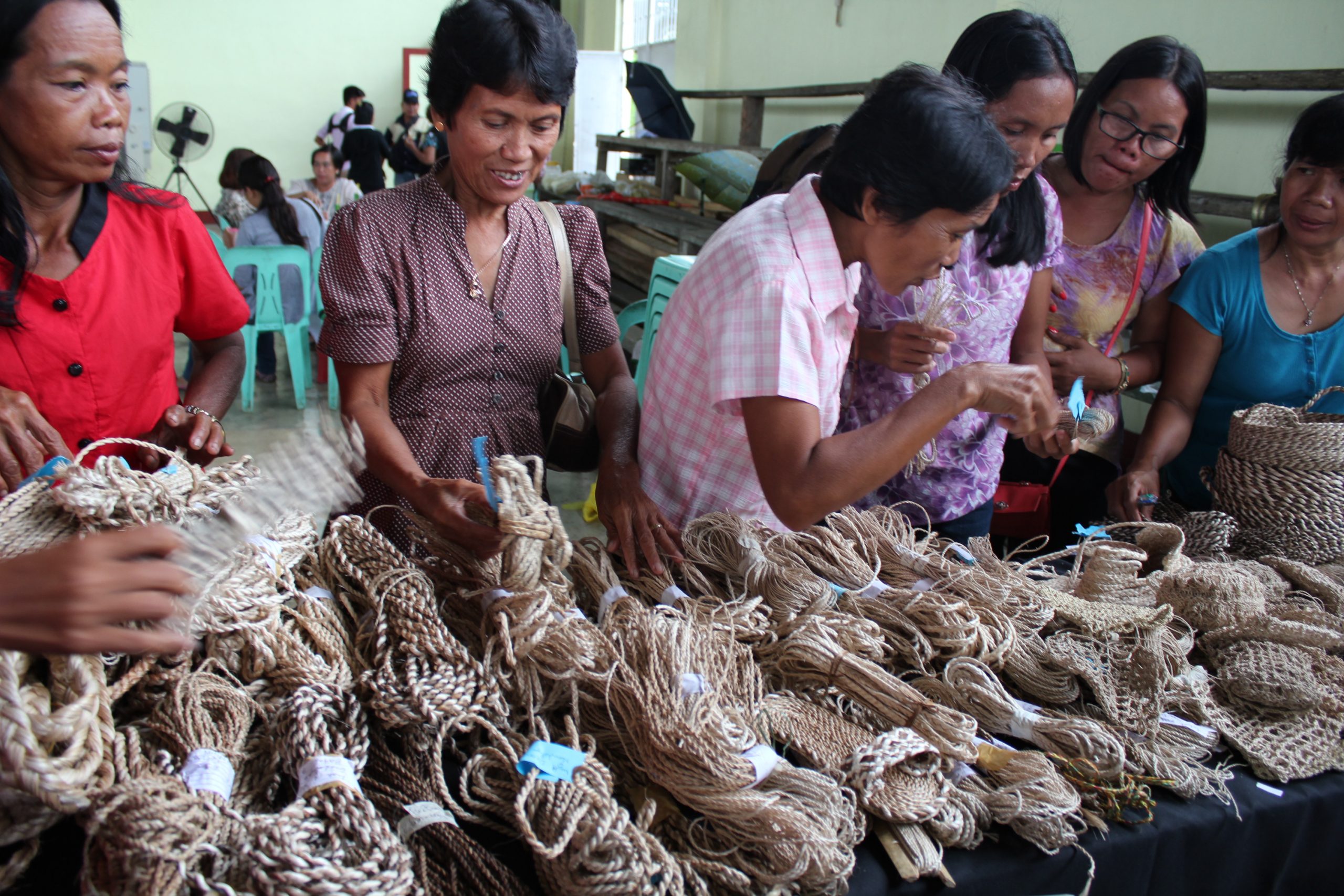 MCC’s $385 million Philippines Compact (2011–2016) supported three projects, one of which was the $30 million Revenue Administration and Reform Project (RARP). The project aimed to increase government tax revenues by (i) computerizing the processes at the Philippines’ Bureau of Internal Revenue, (ii) automating the audits of large taxpayer businesses, (iii) educating the public on the Bureau’s services and programs, (iv) strengthening the agency’s internal surveillance and discipline of Department of Finance staff and (v) providing the International Monetary Fund (IMF) technical assistance.

This final evaluation included a process evaluation to examine the project implementation and a performance evaluation to study changes in taxpayer and staff awareness of tax responsibilities and perceptions of corruption.

The process evaluation sought to answer the following questions:

The performance evaluation examined the following changes during the project:

Five of the nine modules of the electronic Tax Information System (eTIS) were implemented within 13 pilot offices. BIR staff had limited exposure to the eTIS modules in terms of time (months) and number of staff, but BIR was committed to this new system, as the current system was failing. Approximately 344,000 taxpayers were registered into the new eTIS. Although automated auditing tools have been used in the Large Taxpayer Service office since 2005, the project provided 10 BIR offices with laboratories to train staff and conduct audits, increasing the percentage of Large Taxpayer cases using automated auditing tools from 3 percent to 100 percent. An additional auditing tool, the new ‘transfer-pricing’ database, had not been acquired at the time of the evaluation.

The case management system at the Revenue Integrity Protection Service (RIPS) faced numerous implementation delays. Even so, the capacity building and case management system seems to have improved the efficiency of RIPS investigations: the average number of days between Investigative Authority to Complaint Affidavit decreased from 892 to 194 and between Investigative Authority to Case Resolution decreased from 2582 to 1119.

The project’s Public Awareness Campaigns won awards and were deemed effective in improving taxpayers’ understanding of their tax obligations, per the evaluation. Even so, the impact on tax compliance was not measured by either the PR firm or the evaluation. In the future, each campaign should be analyzed in relation to the desired behavioral change (in this case, tax compliance) to better inform which campaigns should be continued and which should be closed.

This project was the first time that MCC engaged the IMF as a project resource for technical assistance. The IMF was allowed the flexibility to independently identify problems and recommend timely measures to address them. As a result, the IMF advisory activities were free to focus on several critical topics including Value-Added Tax (VAT) audit and arrears management.

Perceptions of corruption in the DOF, BOC, and BIR differ greatly between taxpayers and agency personnel. A far higher percentage of taxpayers, compared to personnel, believed corruption in all three agencies to be extensive. Agency personnel’s perception did not change significantly from 2014 to 2015.

This evaluation was a process evaluation conducted near the end of the project. The evaluators relied on key informant and focus group interviews and document review. Three focus group discussions were conducted with BIR staff: one for eTIS and IMF technical assistance, one for AATS, and one for RIPS. The evaluation team also conducted several key informant interviews with AATS and eTIS project managers, former and current deputy directors of RIPS, and RARP’s current director. Finally, MCA-Philippines, the implementing entity, shared several documents with NORC, including administrative data on corruption cases charged by RIPS from 2003 to 2015 (by gender and by office – DOF, BOC, and BIR); average response time (minimum, maximum, and mean) to conduct an investigation at RIPS; capacity building training provided to RIPS staff; and MCA-Philippines monitoring and evaluation indicators for the RARP. BIR and RIPS did not share any raw data for verification due to confidentiality issues. Data collection occurred in February of 2016 and the compact ended in May 2016.

This performance evaluation analyzed data from taxpayers and employees both before and after the project. Baseline surveys were conducted from July to December 2014, and follow-up surveys were conducted from September to December 2015. The surveys were administered to taxpayers (sample size: 720 baseline and 776 follow-up) and employees of BIR, BOC, and DOF (sample size: 893 baseline and 778 follow-up). The compact ended in May 2016. Exposure periods were less than one year.