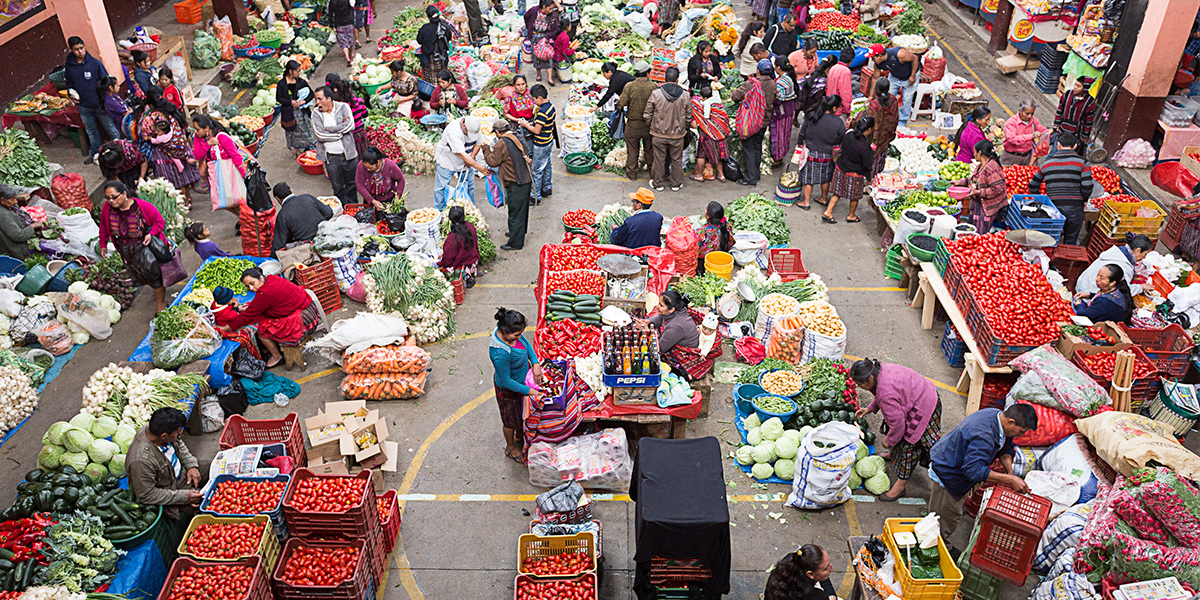 In El Salvador, PPP authorities and the Ministry of Finance built in-house capacity to structure PPPs. MCC’s support for technical studies also helped advance PPPs in the transportation sector. This assistance, combined with strong political support, led to the first approval of an MCC-supported PPP in 2021. In Guatemala, public officials received less hands-on training and support due to curtailed coaching contracts and discontinued MCC support. Due to Congress’s initial struggle to ratify the first PPP and the lack of support from the executive branch, MCC canceled this activity in 2019—about two years before the end of the threshold program. In both countries, the presence (in El Salvador) and absence (in Guatemala) of political support was the key driver of PPP legislative approval.

In both countries, local stakeholders appeared to have the basic organizational capacity required to develop and assess PPPs. In response to the first PPP being stalled in the Guatemalan Congress, the Government of Guatemala is leading efforts to limit Congress’s role in the approval process only to projects that provide public services or would incur financial liabilities for the State.

ESIC funded nine public investments during the compact period, including water treatment plants, irrigation systems, training, border improvements and improved roads throughout El Salvador. However, due to significant delays, only one of these investments was completed upon compact closeout in 2020. As a counterpart to these public investments, 14 private firms invested $138 million by compact closeout. Firms represented a wide variety of actors involved in El Salvador’s tradeable sector. Representatives from these firms said they would have made these investments in their businesses, even in the absence of ESIC. However, about one-half of the firms reported completing investments earlier than planned, due to ESIC. Public and private actors alike viewed ESIC as an innovative approach to selecting public goods because it prioritizes shared benefits for both communities and firms.

During the compact, OMR became a permanent institution devoted to simplifying and improving regulation in El Salvador. During the first half of the compact, OMR built a staff of economists, lawyers and policy experts to develop a national regulatory improvement strategy. In 2019, OMR transitioned from FOMILENIO II to Government of El Salvador funding, receiving its budget directly from government coffers. OMR convened public and private sector groups to harmonize terminology and identify priorities for regulatory reform. This collaboration diminished as RIA’s focus evolved, with private sector membership groups and firms reporting little awareness of OMR’s work by compact closeout. This appears to be a missed opportunity for further collaboration between the public and private sectors.

OMR’s work contributed to reducing the administrative burden and costs in custom transactions. For example, in 2019, the first year after a reform to reduce fines for weight discrepancies and streamline fine payments was implemented, both the number and dollar values of fines dropped significantly. However, OMR activities did not tangibly affect firms’ investment and economic activity due to the small magnitude of these improvements.

The evaluations in both El Salvador and Guatemala used mixed methods, including a pre-post analysis of administrative data, third-party surveys and indices, and key informant interviews and focus group discussions, to assess the programs’ implementation, results and sustainability.

For the final evaluation, Mathematica will collect primary data from businesses and use administrative data from five–six years after intervention onset.

Mathematica plans to submit a final report of findings for El Salvador and Guatemala in 2023. The final evaluation report will mainly focus on long-term results, ex-post costs and benefits, and sustainability.