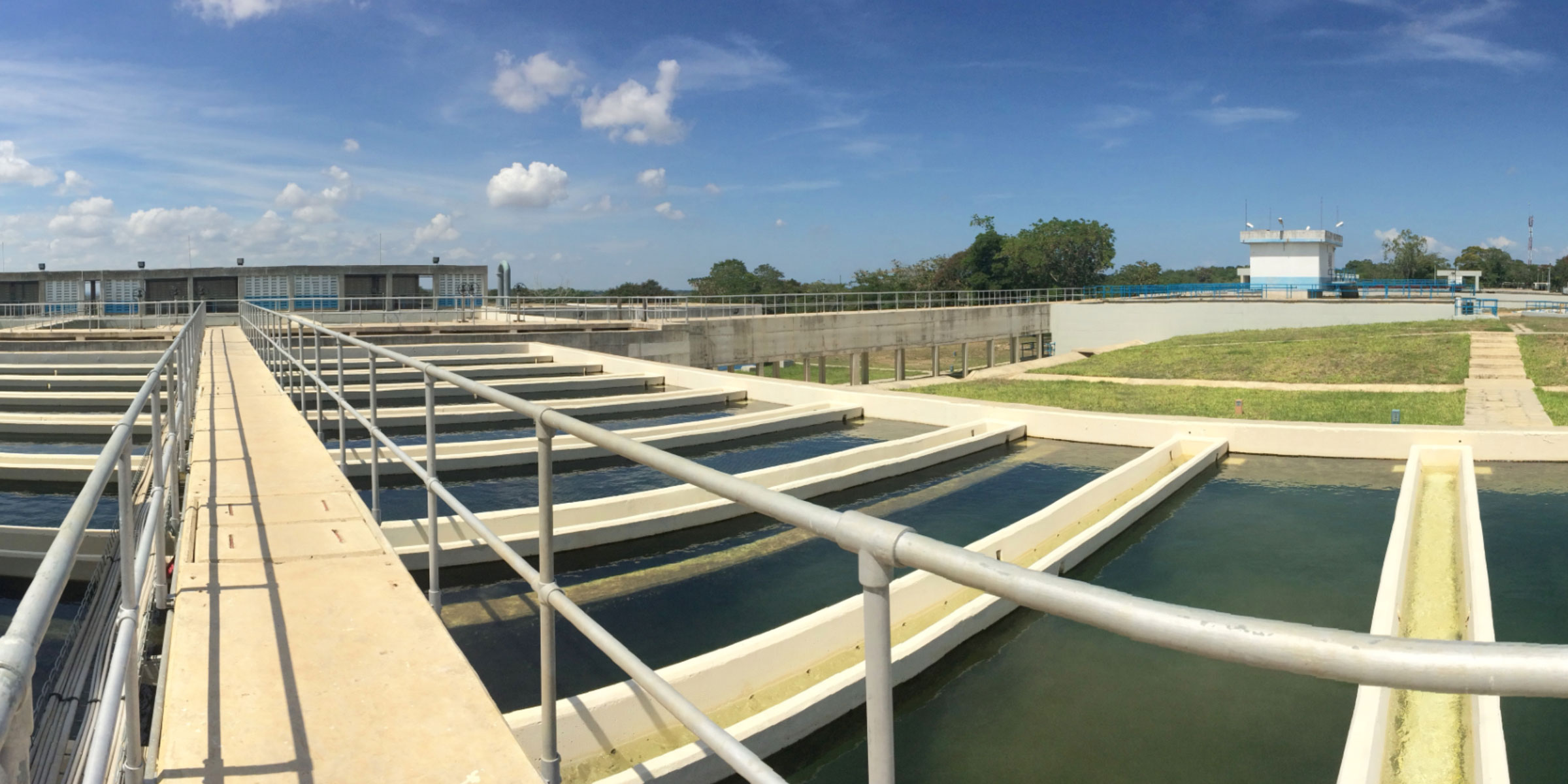 MCC’s $695 million Tanzania Compact (2008-2013) funded the $39.9 million Lower Ruvu Plant Expansion Activity in Dar es Salaam, which was part of the $54.6 million Water Sector Project (WSP). The objective of the project was to increase investment in human and physical capital and reduce prevalence of water-related diseases. The activity aimed to increase production and quality of water in Dar es Salaam by rehabilitating the Lower Ruvu (LR) Water Treatment Plant (WTP). The activity increased water production by 50% with the plant producing 270 million liters per day (MLD).

The final impact evaluation was designed to answer the following questions.

The evaluation consisted of a pre-post performance evaluation and a quasi-experimental impact evaluation to measure how water supply changes affected outcomes of interest at the household level. The performance evaluation included a process study that examined project implementation, outputs, and sustainability. The performance and impact evaluations measured one-year impacts of the project at the system and household levels. To determine impacts of supply improvements, the performance evaluation employed two-way fixed effects panel regression to measure household fixed effects, controlling for time-invariant characteristics, and time fixed effects to measure changes between 2015 to 2017 (pre and post intervention). To measure impacts of improved access, the impact evaluation employed coarsened exact matching (CEM) to identify comparable newly connected and still unconnected households. While the evaluation cannot directly measure attribution of the activity to the observed outcomes, due to the significant increases in water supply as a result of the intervention, the evaluator stated that the results are strongly attributable to MCC’s investment.

Three rounds of data were collected for this evaluation. The original baseline occurred between April and September 2013, followed by an updated baseline conducted at the close of the Compact between August and November 2015, which was the baseline point of reference for the pre-post comparison. The endline was conducted from September to November 2017 and involved the following data sources: