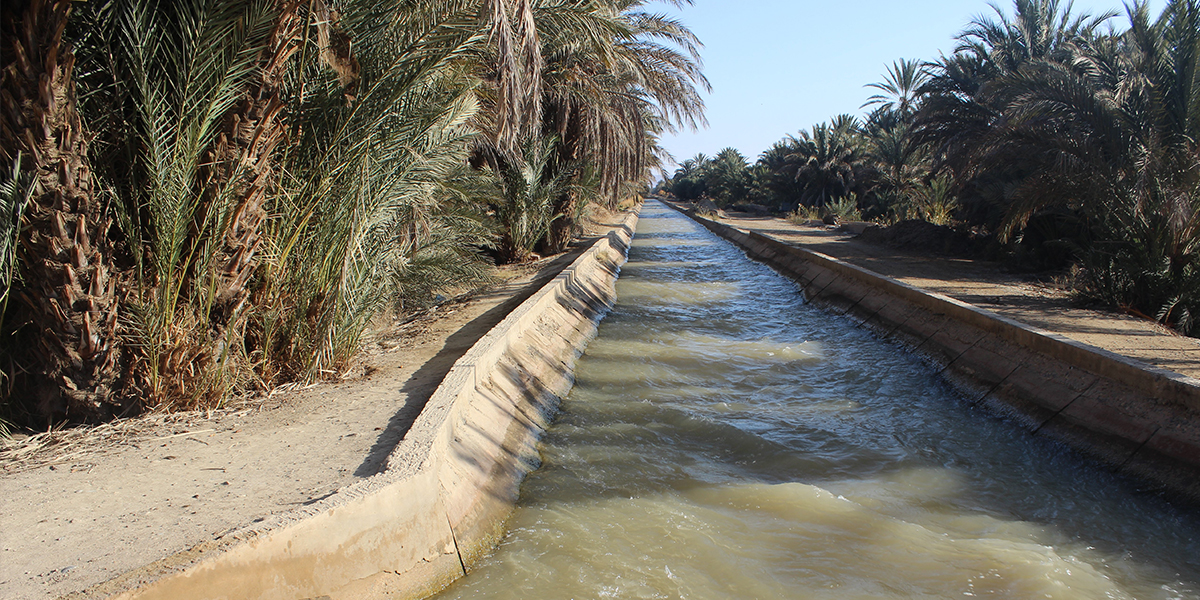 MCC’s $650 million Morocco Compact (2008-2013) funded the $324 million Fruit Tree Productivity Project (FTPP), which included the Olive and Date Tree Irrigation and Intensification activities. These activities upgraded irrigation infrastructure, supported water user associations, established date processing units, and provided technical assistance to value chain actors. They aimed to improve the efficiency of water use and other crop practices in order to enhance the yield and profitability of olive and date production.

The final performance and impact evaluation answered questions on organizational change and procurement outcomes. Some of these questions were:

These findings build upon the Morocco Rain-fed sub-activity final evaluation published in 2015.

Only a minority of farmers in irrigated olive- and date-producing areas attended project-funded training on technical management of olive and date crops. Most of those who attended did not apply the new training techniques, largely because of financial constraints, low levels of literacy, and resistance on the part of farmers to start practicing unfamiliar techniques.

Most of the new date processing units—designed to store dates in refrigerators, package them, and commercialize them—were operating well below capacity. Farmers have generally been slow to sell their dates to the units because they can get money more easily and quickly by selling their unprocessed dates immediately after the harvest. Maintaining the units at low capacity is not profitable, mainly because of the cost of electricity required to run the refrigerators. To be sustainable, the units need to improve the commercialization and marketing of dates to make it attractive for farmers to sell their dates to them.

There has been a substantial decrease in infrastructure maintenance needs since the project was completed, which has saved farmers substantial time, effort, and money. Water now reaches farmers’ parcels substantially faster and in higher volume through concrete infrastructure because it is no longer absorbed by the ground on its way from the source. There is some evidence of changes in water use patterns, with farmers now able to irrigate multiple areas in the same irrigation cycle, and of increased specialization in olives and dates since the end of the project.

On average, farmers in olive areas did not experience significant changes in olive yields, agricultural revenues, or farm profits as a result of the project. The main reason was worsening climatic conditions, especially reduced precipitation, which depleted the water sources in some areas and limited the increase in water availability.

In date areas (not reflected in Figure at right), there was some qualitative evidence of positive effects on yields, revenues, and profits, although these effects varied substantially. The largest positive effects were experienced by farmers who lived in areas where availability of irrigation water substantially increased and who also applied new techniques for producing, harvesting, and packaging dates.

This mixed-methods final performance evaluation was conducted several years after the end of the compact. It included two complementary studies. A qualitative study in irrigated olive and date areas drew on interviews and focus groups conducted with farmers, water user association leaders, local Ministry of Agriculture offices, and the leaders of the new date processing units in 2018, about five years after the end of the project.

A quantitative pre-post-study complement the qualitative study by providing estimates of the changes in farmer-level outcomes. It drew on data collected from farmers in 15 of the 65 targeted irrigated olive areas in 2010 (before the improvements to the irrigation infrastructure were finished) and in 2017 and 2018 (between four and six seasons after the finished, depending on the area).