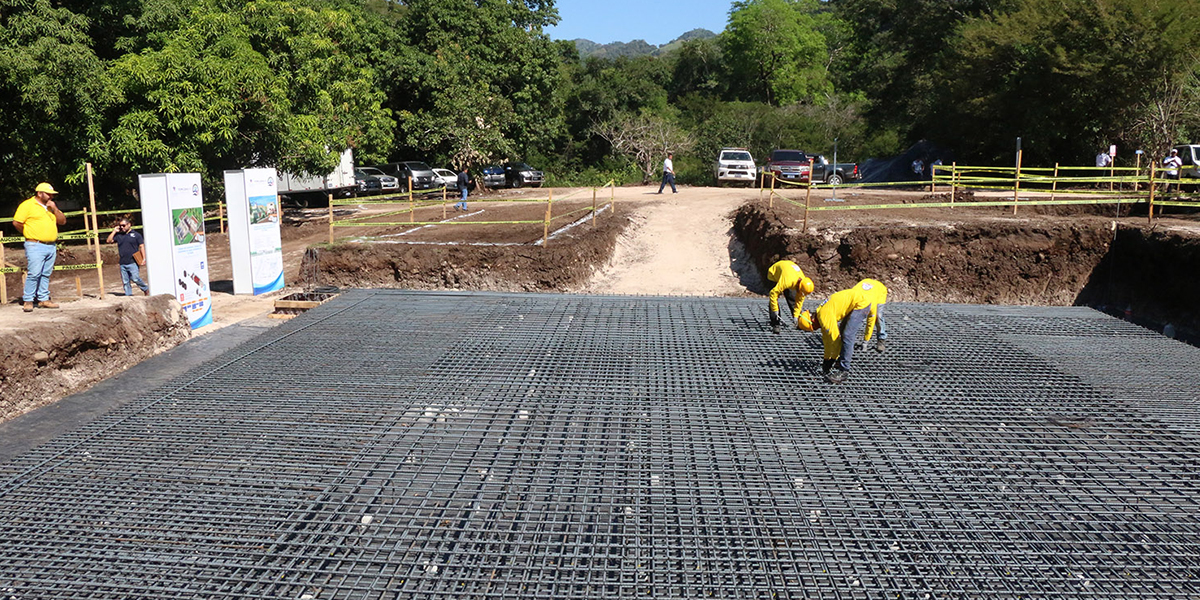 In El Salvador and Guatemala, PPP authorities and the Ministries of Finance used MCC-funded training and coaching to quickly build in-house capacity to assess PPPs’ technical, economic, financial, legal, environmental, and social viability. MCC support for technical studies also helped advance multiple transportation sector PPPs in both countries. However, no contracts for MCC-supported PPPs had been awarded by mid-2019 in either country.

Coaching, capacity building, and technical assistance met most PPP-related needs in both countries. However, a lobbying component targeting key decision makers was lacking in both countries at the start of assistance. This lack may have impeded progress on MCC-supported PPPs in both countries, given PPPs’ politicized assessment and approval process.

The El Salvador Investment Challenge’s initial process for attracting proposals from private investors was overly burdensome and complex. After simplifying the process and conducting strategic outreach to the private sector, the program attracted much stronger proposals. By 2019, the Investment Challenge had allocated nearly its entire budget of $75 million to eight public goods.

By early 2019, 13 private firms had invested or pledged to invest more than $144 million. Although the firms reported that they would have invested even in the program’s absence, several reported investing more or sooner than planned because of the Investment Challenge fund.

Public and private actors alike see the El Salvador Investment Challenge as an innovative approach to prioritizing public goods because it focuses decision making on generating shared benefits for communities and companies.

Stakeholders achieved key legislative milestones toward the regulatory improvement system’s institutionalization, including passage of a comprehensive regulatory improvement law. The El Salvadoran Organization for Improved Regulation and partner institutions also stewarded customs reforms through congressional approval and implemented administrative changes in business registration and construction permits. However, stakeholders made limited progress with legal reforms to streamline business registration and construction permitting, due in part to a lack of political will for reform and the complexity of these processes.

The evaluations in both El Salvador and Guatemala used mixed methods, including pre-post analysis of administrative data, third-party surveys and indices, and key informant interviews and focus group discussions, to assess the programs’ implementation, results, and sustainability.

For the final evaluation, Mathematica will collect another round of primary data and use administrative data from 5-6 years after intervention onset.

Mathematica plans to submit a subsequent round of findings for both countries in 2020, when most MCC-funded activities will be ending. Among other analyses, the second report for El Salvador will verify the El Salvador Investment Challenge’s public and private investments and provide an update on MCC-supported PPPs and regulatory reforms. The final evaluation report, planned for 2023, will examine mainly long-term results, ex-post costs and benefits, and sustainability.