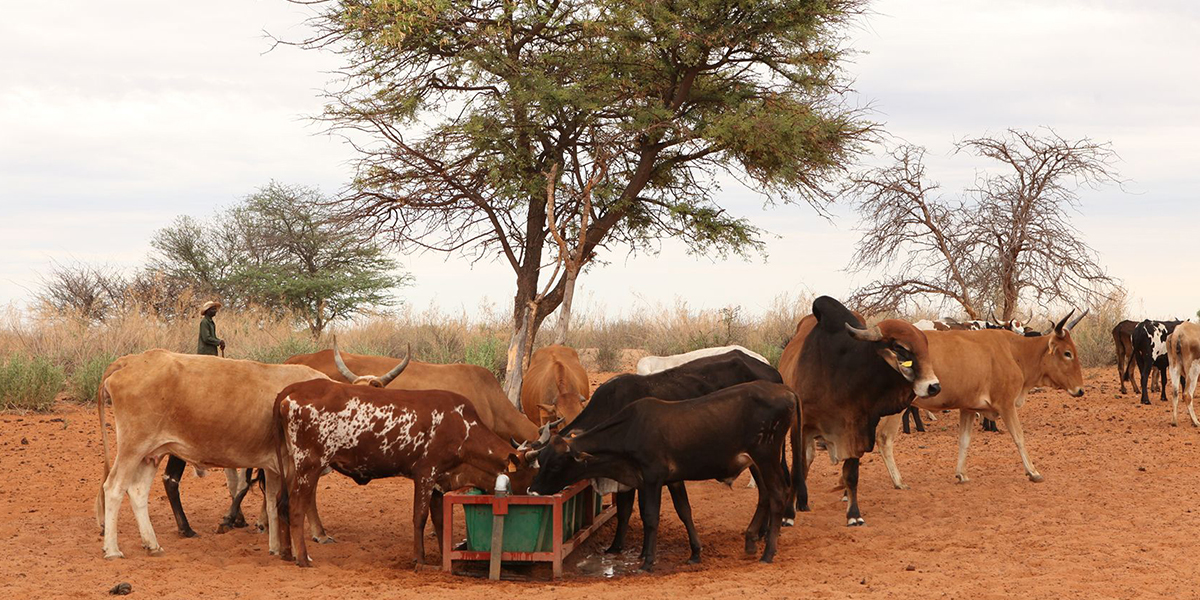 This final impact evaluation answered several questions, including whether CBRLM:

However, the extent of behavior change was limited: farmers did not increase livestock sales or restructure their herds as advised by the implementer, and improvements in herder support and animal husbandry best practices observed immediately after implementation were not sustained two years later. Data suggest that low prices (and low-quality cattle) and market frictions, such as transportation costs and distrust in buyers, were the primary barriers to larger changes.

Despite a positive impact on community rangeland management practices, CBRLM had a statistically significant negative impact on 4 of 10 rangeland outcomes. The impact on the other six rangeland outcomes was negative but not statistically distinguishable from zero. There is some evidence that the decline in rangeland condition was the result of increased animal grazing, particularly by farmers from outside the grazing area. Rangeland sites in CBRLM areas were 12 and 13 percentage points more likely to be heavily grazed than sites in comparison areas during the rainy and dry seasons, respectively.

The evaluation found that CBRLM had no statistically significant effect on cattle weight or herd productivity, which is consistent with the lack of rangeland improvement. Predictably, without any improvements in livestock productivity or marketing, it follows that the evaluation found no statistically significant effect on household income, expenditure, economic security, nutrition, or livestock wealth. CBRLM cost an average of US$12,500 per participant.

MCC considers a 10 percent economic rate of return (ERR) as the threshold to proceed with an investment.

The evaluator obtained this projection by updating MCC’s original model with parameters calculated for the evaluation. Although the costs and expected benefits for several complementary investments under the Namibia Agriculture Project were included in the original ERR (e.g., communal land tenure reform and marketing support), those interventions were ultimately implemented separately from CBRLM, so their costs and benefits were excluded from the updated CBRLM model.

CBRLM was expected to yield economic returns primarily through increased herd productivity and a higher rate of cattle sales. As described in the evaluation report, there is no evaluation evidence of the former and limited evidence of the latter. Notably, neither the original nor the updated ERR model incorporated the value of environmental changes or the cost to farmers of herding (e.g., opportunity cost and wages). Given the evaluation findings, including these factors would likely reduce the ERR further.

The independent impact evaluation of CBRLM used both quantitative and qualitative methods. The evaluation randomly assigned CBRLM eligibility to 21 of 41 Rangeland Intervention Areas and collected outcome data in two to five grazing area communities in each Rangeland Intervention Area that were considered most likely to participate based on pre-program indicators. The exposure period was between 3 and 6 years for behavioral outcomes and between 5 and 7 years for environmental, livestock, and economic outcomes.