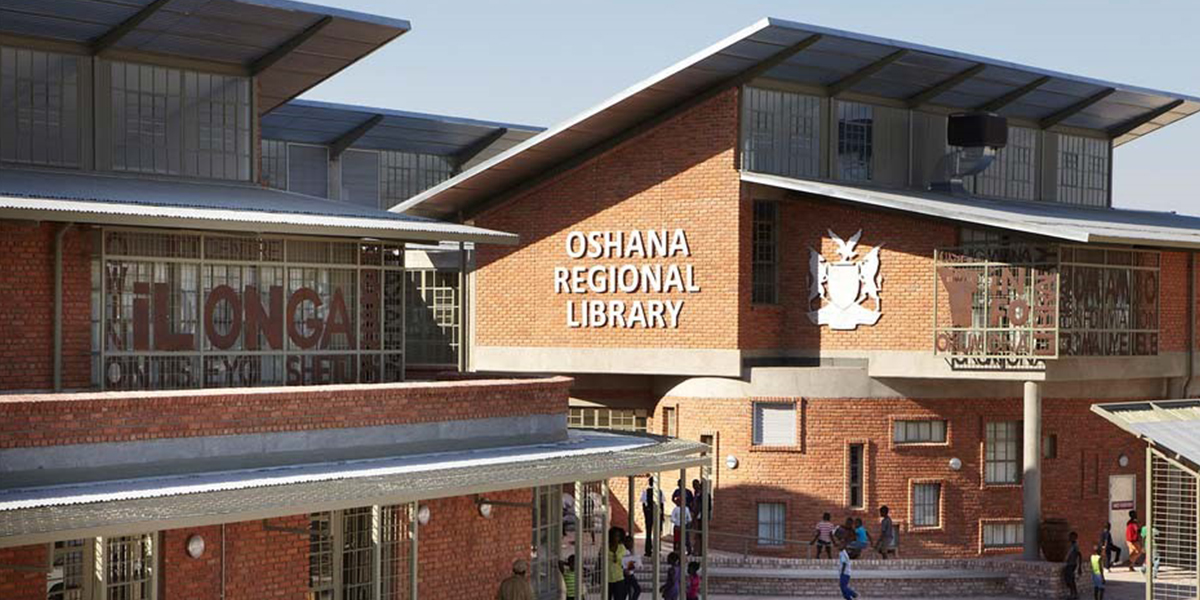 This final performance evaluation answered several questions, including the following:

The regional libraries far exceeded visitation expectations, more than doubling the targeted number of visits for the first three years of operation despite the delayed opening. Many library patrons come from disadvantaged backgrounds, with large proportions living below the poverty line. Patrons visit to find specific resources, especially education- and work-related resources, and pursue leisure activities. They report enjoying the free internet and the safe and comfortable environment. The libraries are clearly filling an important role in their communities, as demonstrated by very high satisfaction rates and the large proportion of patrons reporting that the library is the only place in the area with the resources they seek.

Findings show that the regional libraries serve their targeted population groups – learners and students, and business section patrons – without attracting as many other community members (e.g., pensioners, homemakers). The regional libraries are used by many individuals who lack comparable resources at home, such as home internet access and electricity. In fact, computer and internet services are highly valued by users and one of the most important services the regional libraries offer. Library books and resources were valued by patrons, yet many would like to see the collections improved. Copy and printing services are also well-used; however, the libraries had difficulty keeping the machines in good repair and supplied with ink.

The libraries provide a wide range of services from computer training and business programs to school library services and study spaces. Learners and business patrons reported that the libraries were important in meeting their education and job-related needs.

Two factors have particularly hindered the libraries’ capacity to sustain reliable services: budget cuts (more than 75 percent in 2017) and staffing challenges (in 2018, two libraries were more than 80 percent staffed, but staffing was below 60 percent in the third). The mobile library units have been largely unsuccessful due to faulty construction and lack of operating and maintenance budgets.

Despite budgetary constraints, the Namibia Library and Archive Service; regional directorates of the Ministry of Education, Arts, and Culture; and the chief librarians are striving to uphold the original vision for the regional libraries. Two regional directorates are particularly supportive, with the third seemingly making the library less of a priority. Each of the libraries has formed partnerships with local businesses and government agencies, though the ministry has not been as active at forging higher-level, strategic partnerships across other government ministries.

This ex-post performance evaluation employed a mixed-methods approach, involving both qualitative and quantitative data. The evaluation was split into two components—Component 1 focused on documenting the intervention’s implementation, and Component 2 focused on outcomes of the intervention, including assessing the extent to which patrons accessed library resources, the libraries’ contribution to improved learning and income outcomes, the libraries’ capacity to provide and sustain a wide range of information services, and the role of leadership in supporting the libraries’ growth. The exposure period for Component 2 was 34–49 months.

The evaluators analyzed data from the following seven data sources, which were collected between July and August 2017 and between July and October 2018, and triangulated to generate salient and robust findings: (1) cross-sectional surveys of 450 and 423 library patrons in 2017 and 2018, respectively; (2) panel studies of 40 learners and 36 business patrons; (3) interviews with 9 RSRC stakeholders and 15 members of the regional library staff; (4) focus group discussions with learners, students, business patrons, and educators; (5) secondary data, including library administrative reports and electronic system–generated data; (6) media reports; and (7) six site observations.