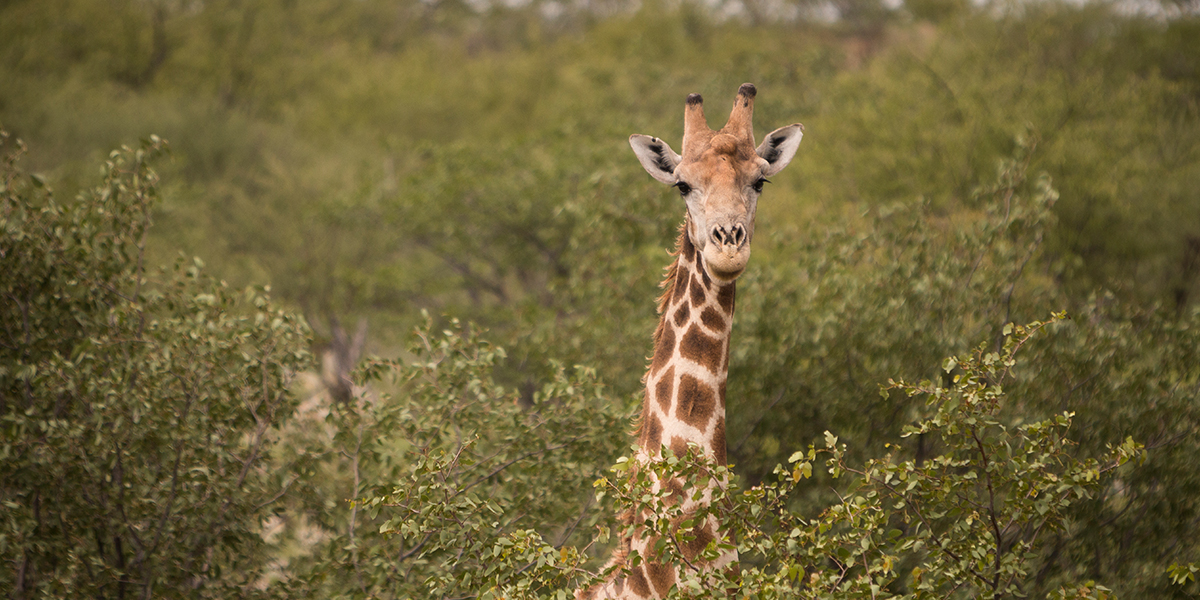 MCC’s $305 million Namibia Compact (2009-2014) funded improvements in tourism infrastructure and management and the marketing of Namibia as a tourist destination through two activities under the $69 million Tourism Project. The $8.7 million Tourism Marketing Activity was based on the theory that enhanced promotion of Namibia would increase tourism and generate income and employment opportunities for Namibians.

This final performance evaluation was designed to answer the following questions.

The Marketing Activity was largely implemented according to plan, though some components experienced delays, and not all aspects were implemented fully or in a sustainable way. Key achievements of the activity included catalyzing new relationships with the tourism industry in North American and providing a set of tools that tour operators could use to continue to promote Namibia.

Survey data from North American travel trade members suggests that the profile of Namibia as a tourist destination among potential tourists in North America rose, and some survey respondents attributed this to the campaign. However, these changes in tourist awareness occurred against a very low baseline, and the extent to which the North American tourist destination marketing efforts were responsible for any changes in perception cannot be conclusively determined since there is no counterfactual against which to compare the changes.

Travel trade members also reported that awareness of and interest in Namibia remains tepid, and there was broad agreement that a more sustained marketing effort over a longer period would have been needed to catalyze real change.

Three drivable regional tourism routes were established during the last year of the compact to provide ready-made itineraries connecting Etosha National Park and other major tourist destinations in Namibia with tourism products in communal areas, and further unlock tourism opportunities in the country. While the routes had potential, stakeholders reported that their execution was rushed, and there was not enough time for them to evolve into fully functional routes. Most of the Namibian travel trade members the evaluation team surveyed were aware of the routes, but among those who were aware only 40% had ever promoted one or more of them.

The only route any respondent promoted was the Four Rivers Route. The other two routes, according to interviews with local stakeholders, are no longer promoted. In addition, some of the physical infrastructure is no longer operational, including, for example, scannable QR codes corresponding to route websites that tourists could use. Accordingly, the evaluation team found no compelling evidence of benefits to enterprises along the routes.

The Marketing Activity brought exposure to Namibia in the North American market, but some of the components may have suffered from unrealistic expectations about the Namibian government agencies’ capacity to continue support and capitalize on the achievements of the Marketing Activity once MCC funding ended.

North American marketing has also wound down. A North American firm was contracted to continue activities for one year after the compact closed, but both this contract and activities such as trade and road shows in North America have been reduced dramatically due to funding constraints.

Abt Associates conducted a mixed-methods, ex-post performance evaluation to assess the activity. The evaluation team used both quantitative and qualitative data in order to triangulate results and draw logical, well-supported conclusions about the project. Different components of the activity were completed at different times, so the exposure period ranges from 54 to 100 months.

Qualitative data were collected through in-country key informant interviews with 27 key informants and focus group discussions with 47 participants (conducted between March and May 2019), a desk review of project documents, and site observation supported by visual material (photos and videos) collected in March 2019. The team used NVivo software to code and conduct ex-post thematic analysis.

The evaluation also incorporated quantitative descriptive analysis of secondary data provided by the Ministry of Environment and Tourism from the period 2006-2017. However, many of the data had gaps, such as missing years or inconsistencies. In other cases, data on the specific indicator of interest was not available, so the evaluation team had to rely on proxy indicators. All quantitative data were cleaned and analyzed using Stata software.