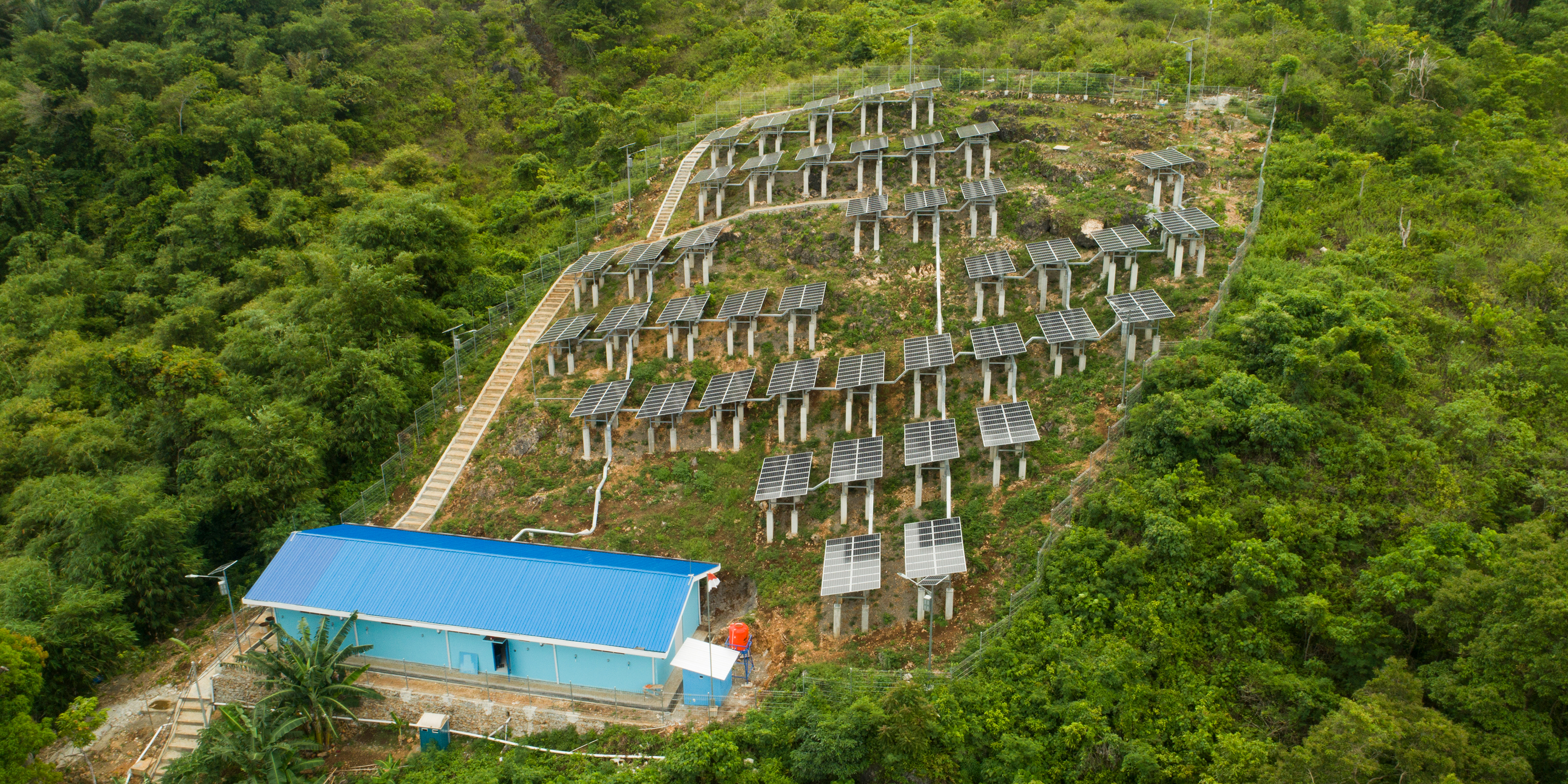 MCC commissioned an independent performance evaluation by Social Impact (SI) to assess the design and implementation quality of GPF, and draw lessons to inform future grant programs. The study does not assess the results of GP. Full report results and learning: https://data.mcc.gov/evaluations/index.php/catalog/203

This performance evaluation was designed to answer the following questions about implementation.

MCC and Compact staff largely agreed that the design of GPF was reactive. Early on in the design period, the Facility encountered local legal issues in the type of financing it could provide and staffing issues that delayed development of an Operations Manual. With the protracted design period and the fixed timeline for implementation, respondents suggest that in the rush to disburse funding with the remaining time available, there was greater emphasis on making awards than on ensuring that the Facility was ready to finance projects with the appropriate policies and procedures. Furthermore, the foundational GP activity—Participatory Land Use Planning (PLUP)–encountered procurement issues and was implemented alongside the Facility instead of during Facility design. This impacted the project logic, as the Facility awards were intended to be informed by spatial certainty provided by PLUP’s work. The Green Knowledge activity was also implemented in parallel, but without significant interaction with GPF grants.

Financial reporting and disbursements were among the most stated challenges noted by GPF managers and grantees alike. Most complaints from grantees centered around the length of time required for administrative requirements and the changing guidance received from GPF managers or contractors, which resulted in implementation delays.

With roughly three months of implementation remaining, 53% of funds spent on GP overall had gone into the operation of the GPF, with the largest cost being the network of contractors hired to manage the GPF. Comparing the costs to run the GPF against grant funding disbursed, indicates that the GPF generated between $0.88 and $1.46 of productive grant activity for every dollar spent on operations. The evaluation team was not able to identify a grant facility comparable in size or sectoral scope of GP against which to compare these costs, nor was it able to obtain cost data from other facilities, more generally, to serve as a benchmark.

MCC did not estimate an ex-ante economic rate of return (ERR) for the GP Project and instead required that each grant funded by the GPF demonstrate an ERR of at least 10%. The evaluation team reviewed a sample of the ERR spreadsheets to assess the appropriateness of the benefit streams and assumptions and found the modeling to be of varying quality, depending on the grant portfolio, i.e. RE models tended to have more credible assumptions than community-based NRM models.

The evaluation was commissioned during the final year of project implementation so as to draw lessons that could inform project closeout events and documentation. It assessed primary and secondary data to identify themes related to the evaluation questions. Mixed methods data collection occurred from November 2017 to January 2018, while the project closed on April 2, 2018, therefore financial and progress data reported are not final. SI interviewed 82 key informants and held focus group discussions with 21 individuals. The key informants included grantees, MCA-I staff, MCC staff, project management contractors for the GPF, Government of Indonesia representatives, and selected donors that also run grant facility projects in Indonesia. The team traveled to Jakarta, Yogyakarta, Bogor, Bali, Pontianak, Lombok, Jambi, Mamuju, and Makassar. It examined grant cost-benefit analyses, feasibility studies, grantee applications and scoring sheets, and theories of change to assess grant quality, alignment with GP objectives, and appropriateness of the benefit streams. SI also conducted an online survey with 57 responses among grantees and unsuccessful grant applicants.