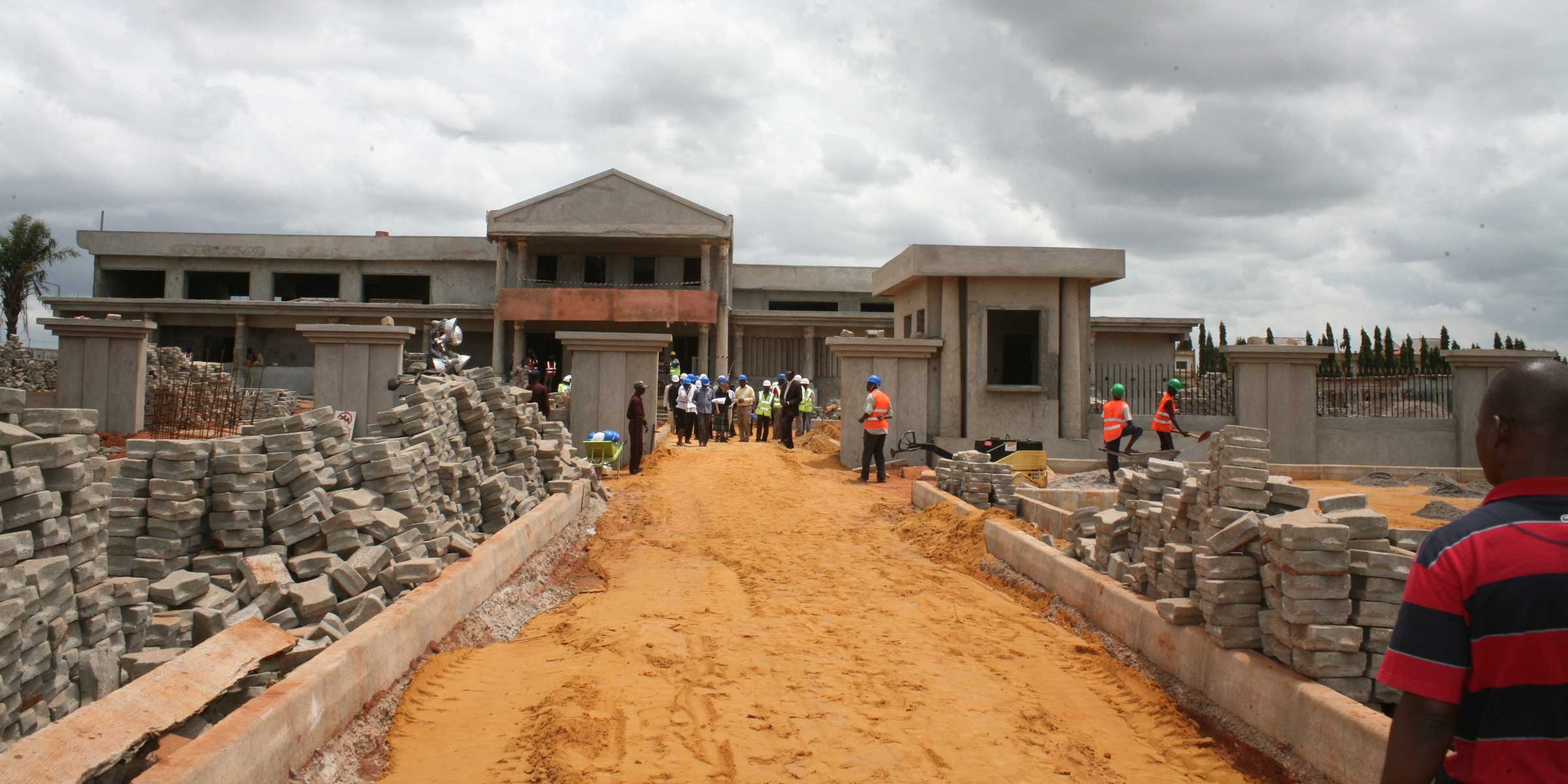 Improving Confidence in the Justice System in Benin

MCC’s $301.8 million Benin Compact (2006-2011) funded the $19.4 million Access to Justice (A2J) Project. The project aimed to improve the functioning of the justice system, expedite and increase business registrations, and encourage faster and cheaper contract dispute resolutions, as well as increase the public’s confidence in the system. In theory, with increased capacity to enforce contracts, the country’s investment climate would improve and thereby stimulate economic growth and reduce poverty.

This final performance evaluation was designed to answer the following questions about whether the project:

Due to implementation delays relating to land and construction permits, only five of the nine planned courts were constructed. The Center for Legal Documentation and Information was also constructed and fully equipped with a comprehensive electronic database (including all laws, decrees, and regulations formulated from 1959 to 2011). Training for judges and staff, though, did not outlive the compact.

According to 84 percent of people surveyed, their access to courts improved. Moreover, firms reporting confidence in the judicial system increased from 35 percent in 2006 to 54 percent in 2011.

The decree establishing the GUFE was signed in November 2011, however, it became operational about a year later. From 32 days in 2006, the average time required to register a business decreased to two-three days in 2014. Also, according to the World Bank, the cost to start a business decreased from 172.3 percent of the per capita income in 2006 to 149.9 percent of the per capita income in 2011. More specifically, new businesses were exempt from paying certain taxes for the first year of operation, and the previous minimum capital requirement of 1 million CFA (the local currency) was eliminated.

MCA-Benin, the implementing entity, terminated its funding for the CAMeC due to its documented failures to significantly reduce caseloads from the courts. Only 92 cases out of the target of 150 had been resolved through this alternative dispute resolution system. However, overall, CAMeC took less time, on average, to resolve a case than the traditional court system. It took CAMeC about 6 months to resolve a case, which was shorter than case resolution time at courts.

Surveys and data sources: Official documents from the Ministry of Justice, key stakeholders, and implementing entities were the main data sources. Additional data sources included focus-group discussions with former and current program participants, key informant interviews, and evaluator-led surveys of small samples of program participants on their perception of the various activities and facilities produced by the compact.

Exposure period: Due to loss of baseline data and changes in the evaluation methodology, the exposure period became difficult to determine. It is estimated to be around 107 months, from November 2011 to February 2016.