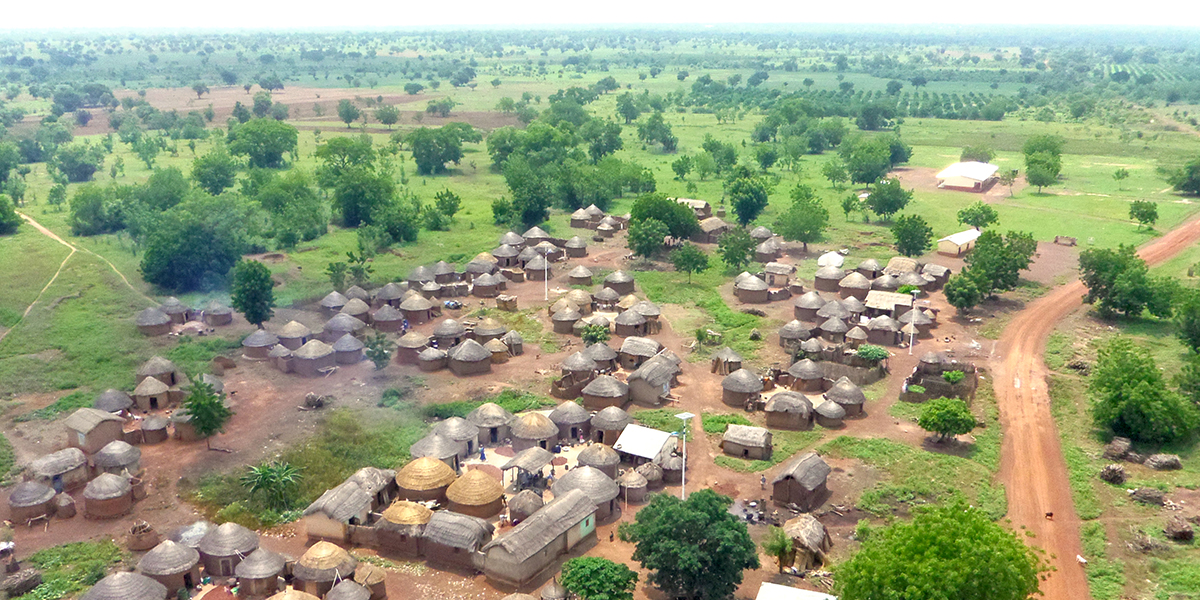 This impact evaluation of the Land Tenure Facilitation Activity was designed to answer the questions below with a focus on gender-disaggregated effects to determine whether program impacts differed for women:

Respondents in the treatment group were around three times more likely than those in the control group to report land as registered; for women, this effect grew over the three consecutive rounds of data collection which is in line with LTF provision of titles 2009-2012.

About one-third of the control group worried that they would lose their plot if they left it fallow, illustrating relatively high perceptions of tenure insecurity. For men in the treatment area this perception of tenure insecurity decreased by 7pp; however this effect may have tapered off in the medium-term. For women, perceived land tenure security rose 7.4pp but only seen in the last round of data collection 3 years after LTF completion.

LTF-supported investments in Land Commission district offices and land titling induced both men and women to move from land use contracts to ownership. Men and women in treatment areas increased their land purchases by more than 7pp (equivalent for women to a 35% higher probability of owning purchased land vs the control mean) while reducing their share-cropped landholdings amid a surge in higher land values for women. In the treatment group, there was a net reduction in parcels and plot sizes for both men and women. Sharecropping reduced by more than a third and for men we observe a reduction of around 25% in rental plots while experiencing close to double the land inheritance of men in the control group by 2014.

In treatment areas men showed no significant land investments, and women saw only an incremental increase of 4.4pp in planting trees and 1.6pp soil investment when pooling impacts over all survey rounds, with no change in land fallowing or irrigation.

Men and women shifted labor away from agriculture activities and women experienced growth in off-farm business profits. In line with farmers’ labor decline and the reduction in landholdings, agricultural production declined slightly for women, but productivity, as measured by output per hectare, did not change. However, this decline was accompanied by growth in off-farm businesses and profits. In the treatment group, women were almost 19 percent more likely to take on off-farm work. Women who were involved in small business activities also garnered considerably higher profit that were more than double those reported by women in the control group, especially in the longer term.

Respondents did not seek mortgages—an unsurprising finding considering that Ghana’s mortgage market is primarily in urban areas. However, men showed significant results in credit use, making much larger loans to others and borrowing higher amounts. In the long term, 33 percent of the loans in the treatment group were for business purposes, compared with 14 percent in the control group. The credit effects were likely mostly a byproduct of boosted enterprise activity.

According to household asset measures, women showed a significant decline in livestock holdings—by nearly one-third in the long term. However, this decline was more than offset by large increases in other individually owned assets such as durable goods. Men, on the other hand, significantly increased the value of their livestock holdings in the long term, as well as their individually owned durable goods.

The evaluation is based on a regression discontinuity design combined with three rounds of household survey data. Households were assigned to treatment and control groups based on their location on one side or the other of the main road that divides the communities and demarcated the LTF pilot area in the sample. This division also forms the basis for the regression discontinuity design estimation approach.

The household-level panel data were collected from households targeted by the MCC land titling pilot intervention and from households just outside the intervention area—a short-term control group and a long-term control group. Surveys were collected in 2010, 2011, and 2014 with pooled effects presented in this evaluation brief. The first two survey waves allowed the Gender Innovation Lab to understand the program’s short-term one- and two-year effects. The last wave provided insight into the medium-term program impacts, showing 3-5 year impacts after treatment households received their titles.