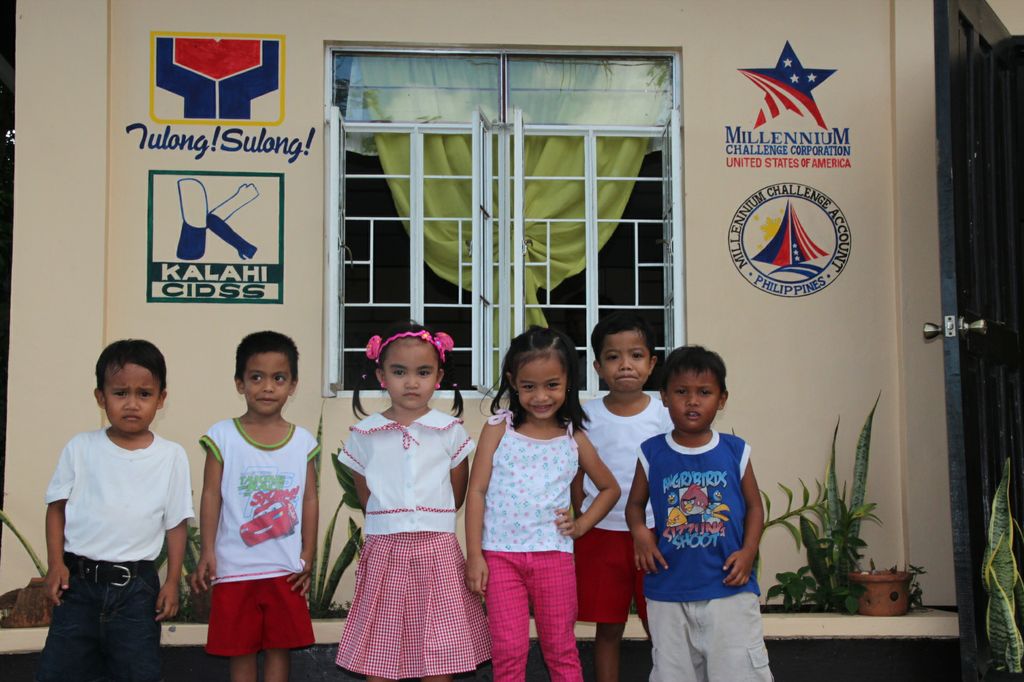 IPA’s four-year mixed methods final impact evaluation was designed to measure the average treatment effects associated with a community’s participation in KC using a randomized control trial across three domains: socioeconomic, institutional, and community empowerment. Each domain included hypotheses, associated with a set of indicators that correlated with project outcomes. In addition, the evaluation analyzed whether impacts were different for identified sub-groups. This study addressed the following sub-set of questions:

The KC Infrastructure SPs were effective at improving community access to key services, while showing no evidence that overall poverty status was affected. The construction of new classrooms through Education SPs had significant effects on educational outcomes, with increased school enrollments and decreased student-to-teacher ratios in KC areas compared to control areas (0.42 standard deviations). Water SPs substantially reduced the time and cost to obtain water.

In general, households in villages with Funded Road SPs had improved access to key services, such as schools, health clinics, and markets. However, Road SPs had no effect on fishery, livestock, or poultry productivity, and unexpectedly reduced agricultural productivity. This is likely due to that fact that smallholder farmers shifted out of rice cultivation in villages where roads improved, though this evaluation was not designed to determine why farmers made this shift out of rice production. Since these smallholders typically have higher yields per hectare than larger holders, the average yield per hectare among remaining rice farmers declined.

KC participatory processes were more effective than the status quo at delivering services that communities preferred, such as classrooms, health clinics, and farm-to-market roads. Consistent with this finding, 94 percent of the control group identified the project as helpful, and 93 percent of respondents felt that the KC Project addressed the most important SPs. Residents in KC communities were also more familiar with local officials and governing bodies, and it was expected that they would use those skills outside of KC. At the same time, this knowledge was accompanied by a worsening perception of confidence and feeling less empowered to make change. Additionally, KC had no effect on participation in and knowledge of formal structures beyond KC.

Exposure to KC activities led residents to contribute to other civic activities at greater levels. On the interim survey, the intensity and frequency of interaction with neighbors about problems in the village were rated as significant and positive, but by the third survey, these peer interactions were no longer rated as significant. By the third round, however, there was no evidence that KC communities were dealing any better with hardships or natural disasters. However, in 2015, before the third round of data collection, control groups began to implement the successor project to KC, the KC-National CDD Project (KC-NCDDP), funded by the Philippines government and World Bank, wherein the control group was exposed to socialization treatments. This may have diminished the measured impact of the project.

Results were analyzed for different sub-groups (women vs. men, IPs vs. Non-IPs, and poor vs. non-poor). For most cases, there were no observable differential effects in the sub-groups. The only cases in which KC affected people differently were for IPs; IPs appeared to benefit substantially more from improvements in access to education than non-IPs.

MCC considers a 10 percent economic rate of return (ERR) as the threshold to proceed with investment. MCC’s original calculated rate of return for this project was 12.6 percent. However, the large gains from roads, water, and education SPs were offset by very large losses in rice productivity, limiting the project’s overall cost-effectiveness. The evaluation-based ERR, estimated at 3 percent, is low by most standards. By excluding the rice losses, the ERR raises to 28 percent.

The impact evaluation findings are based on a randomized control trial in which a sample of 198 municipalities across the Philippines’ three main island groupings were randomly assigned to participate in KC or to remain part of a control group for three years. Baseline data collection took place April-June 2012, interim data collection February-June 2014, and third round data collection July-October 2015. Between baseline and interim survey, the exposure period was 1.5 years (or 1.5 cycles of KC) for the treatment group and nothing for the control group. Between baseline and endline, the majority of the treatment group got three years of exposure to the project and 75 percent of the treatment group got at least one small-infrastructure project while the majority of the control group was exposed to the social preparation phase of the project and only seven percent got a small-infrastructure project.

To identify which barangay to survey in each municipality, the evaluators randomly selected one barangay, with a weighted probability favoring barangays with the highest poverty rates. Household surveys focused on questions related to: socioeconomic status; service access and travel times; household participation in government and non-government groups; impressions of government quality, inclusion, and responsiveness; feelings of confidence and self-efficacy; priorities for local programs; peer interactions; and responses to natural disaster and hardship. Barangay surveys asked government officials about their attitudes and experiences regarding socioeconomic conditions, government, empowerment, and community participation and the barangay’s budget and development programs.

During the interim and third rounds of data collection, barangays in both the treatment and control groups were offered a small sum of money (PHP15,000, US$350) and discretion to use the money to repair, maintain, or improve a local public building. Data collection teams directly observed this activity and measured each community’s level of engagement, inclusiveness, and collective action.

At baseline (2012), focus groups and key informant interviews were conducted to better understand how community members understood their situations as they related to the study’s main outcomes of interest. Research teams conducted 72 focus groups across a sub-sample of barangays in 24 municipalities (12 municipality treatment and control pairs) from the study’s 198 municipalities. At the same time, 188 key informant interviews were conducted to get a sense of the perspectives of existing officials on issues within the communities.