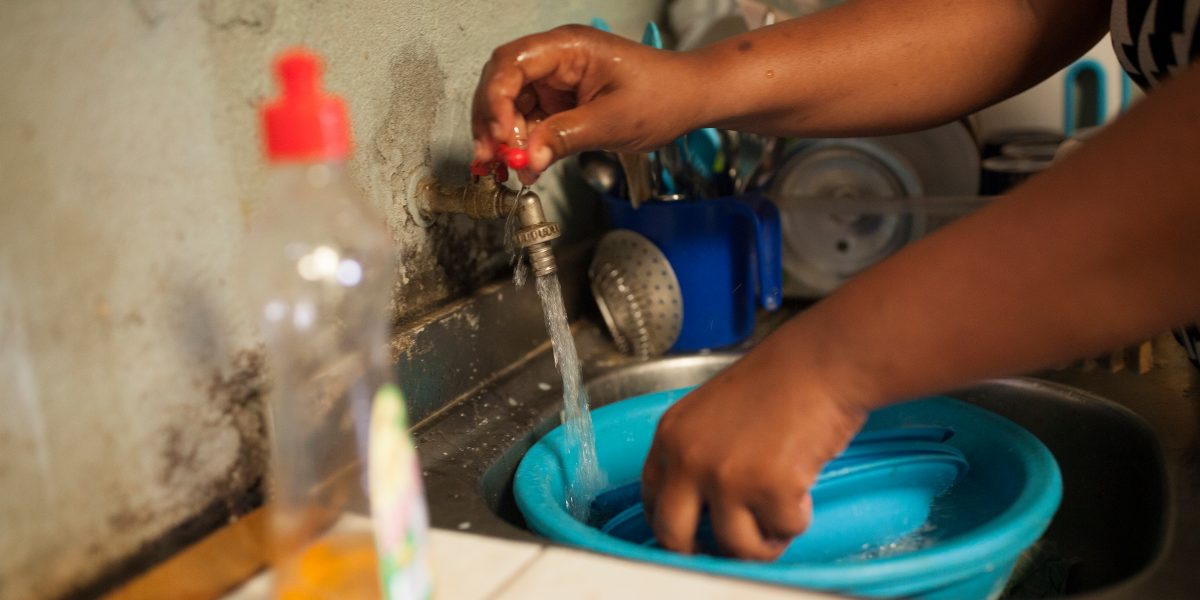 In 2012, MCC partnered with Cabo Verde to implement a five-year, $66.2 million compact that combined infrastructure improvements with ambitious policy and institutional reforms to strengthen property rights and increase access to clean water and sanitation. 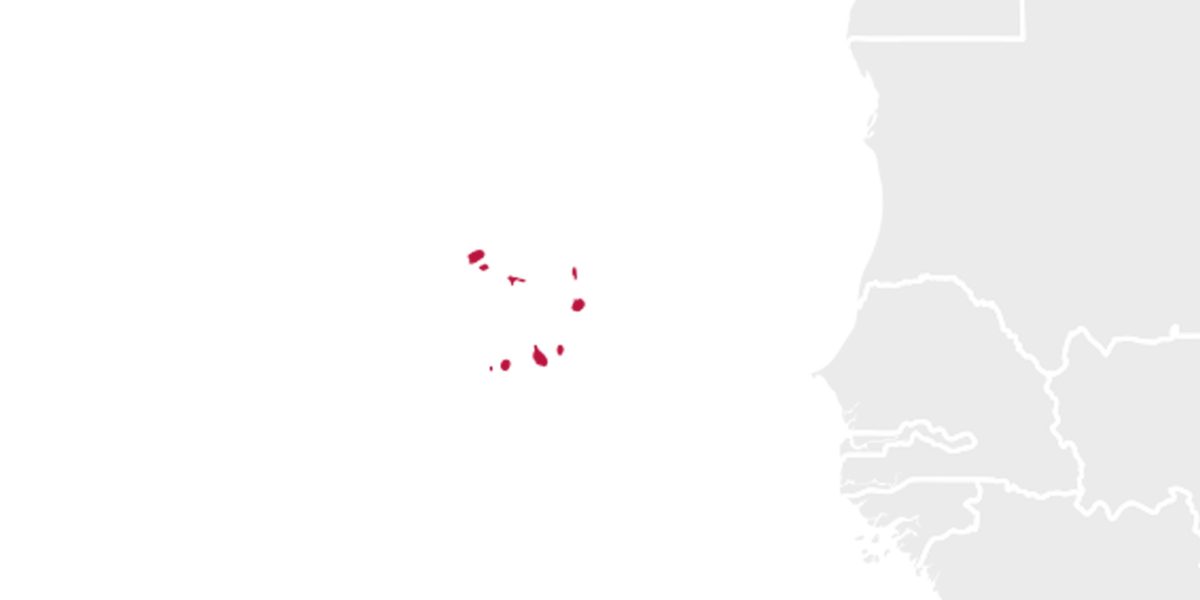 Cabo Verde is a long-standing partner of the U.S. and has engaged with MCC since its inception. The compact supported Cabo Verde’s focus on shifting from a reliance on foreign aid and remittances to mobilization of the private sector and domestic resources. 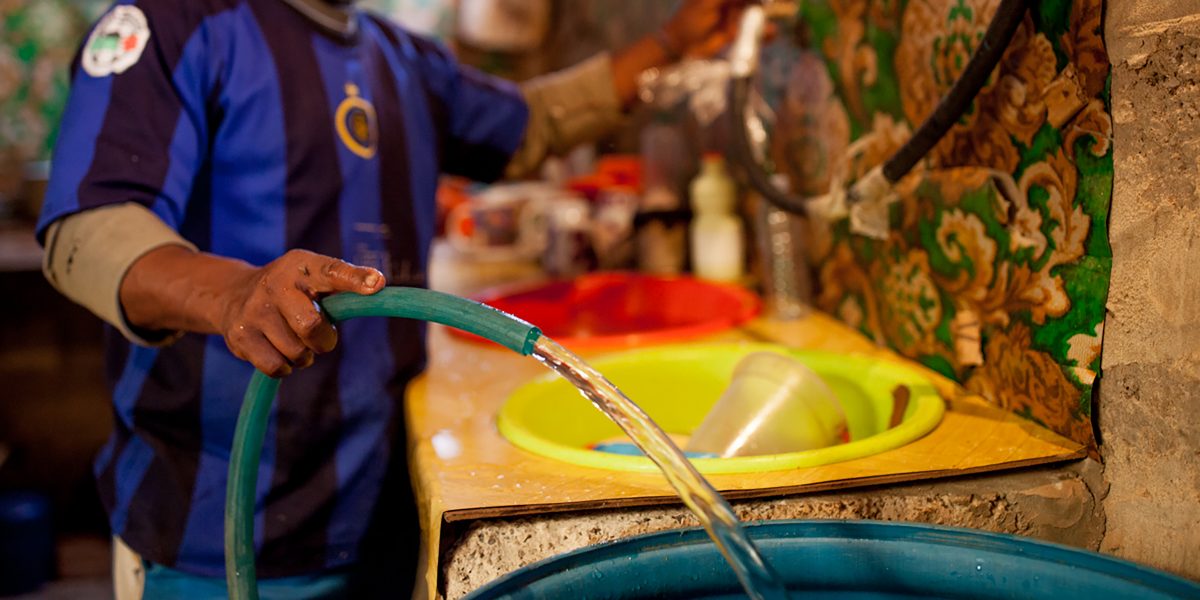 Cabo Verde is an extremely water‐scarce island that relies on energy‐intensive desalinization of water for most of its municipal water needs. The WASH Project aimed to create the conditions under which national resources could be optimally and sustainably used. 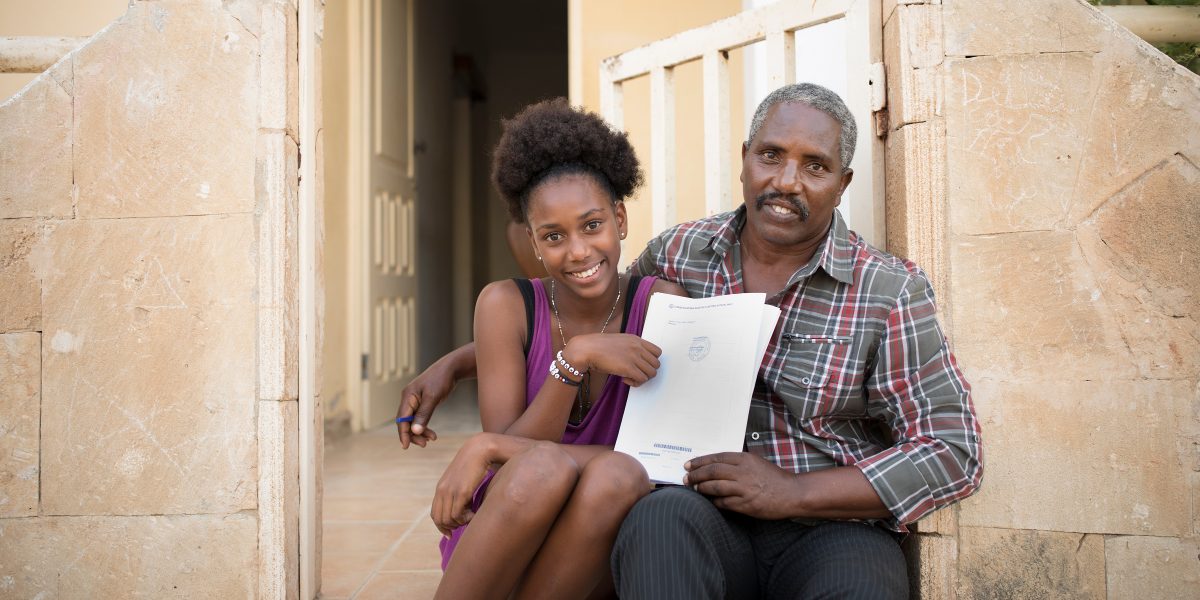 Prior to the MCC compact, Cabo Verde did not have a conclusive source of legal and spatial information regarding land. The Land Project aimed to establish an authoritative source to reduce time and cost of land transactions and registration for all users. 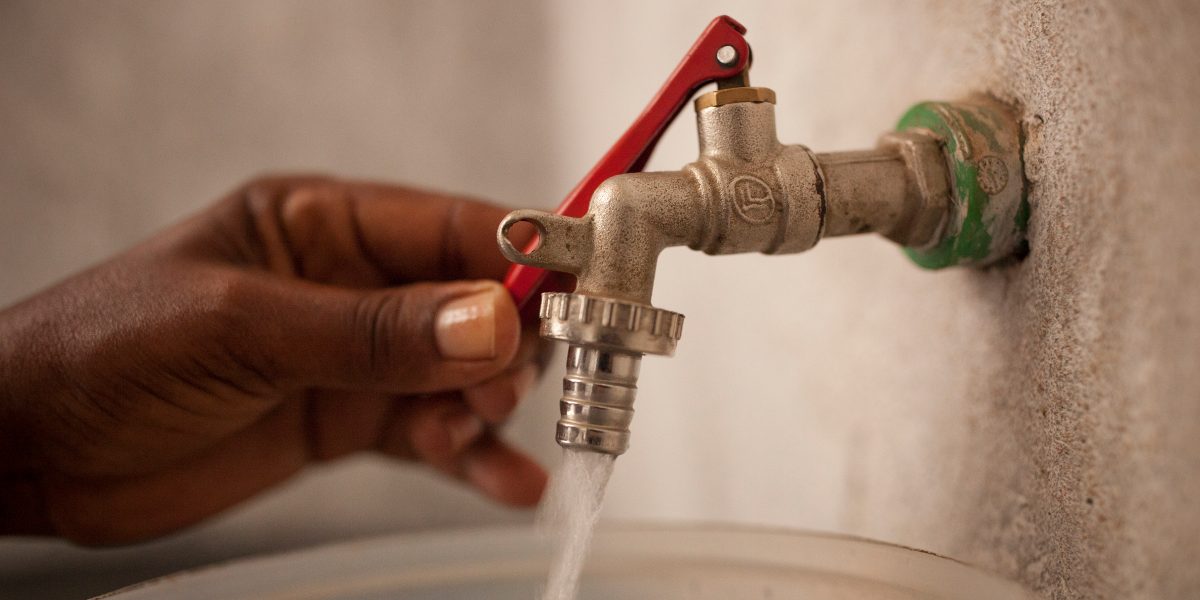 The Cabo Verde II Compact achieved the full scope described in the original compact agreement and in, some instances, went beyond what was anticipated. 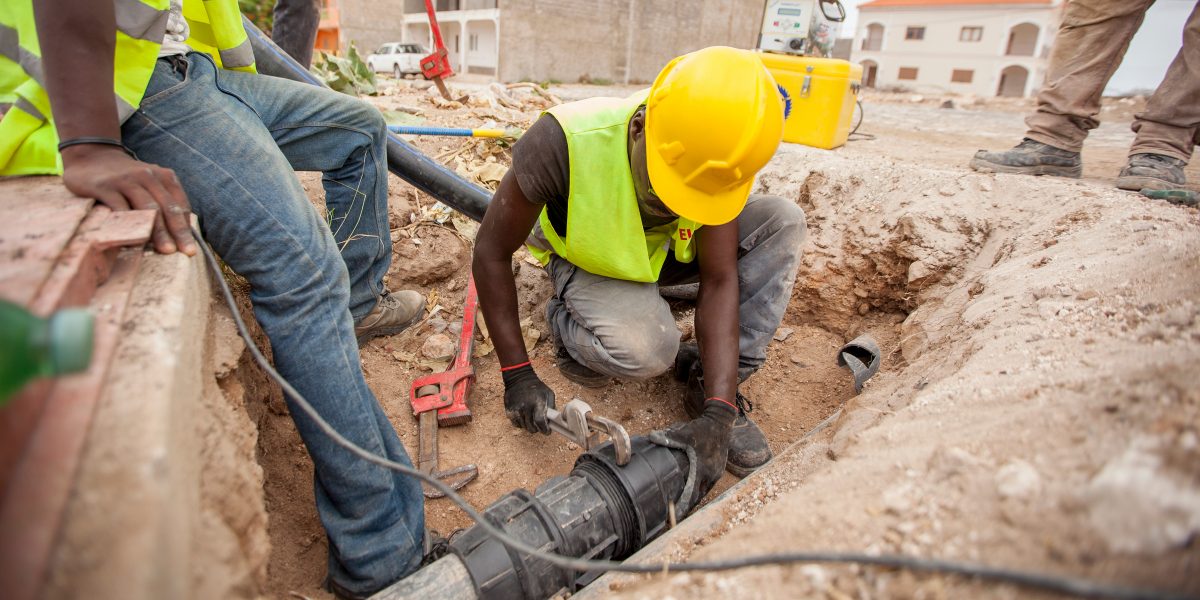 In partnership with Cabo Verde, MCC’s investments encouraged a number of additional activities not originally planned in the compact. For example, the WASH project was able to support the creation of the island of Maio’s utility through a grant facility. 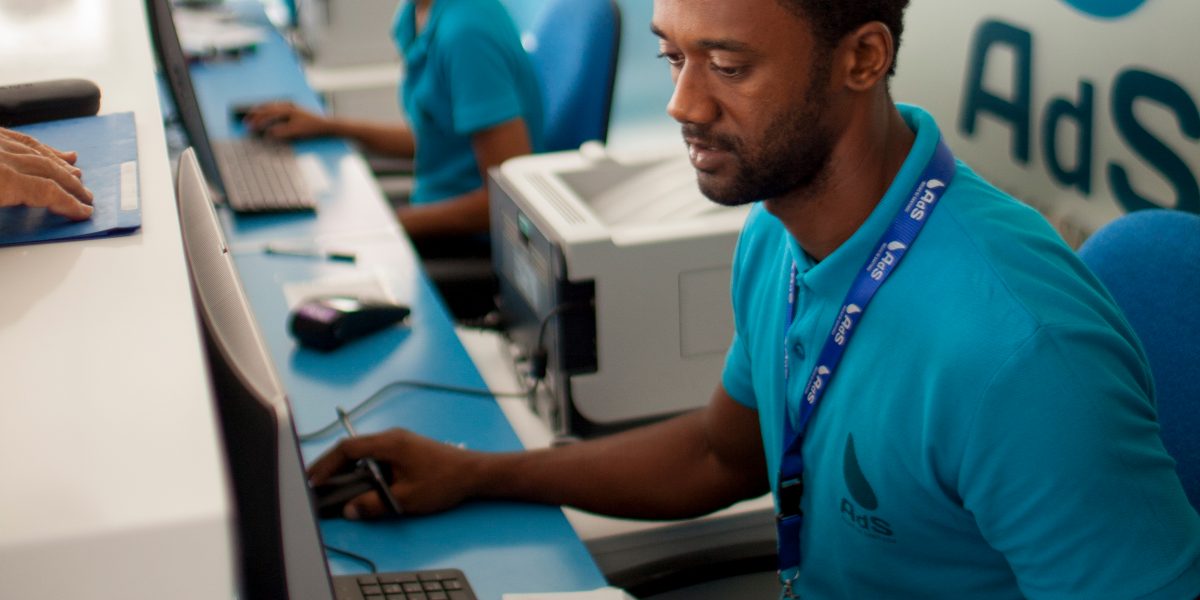 The Cabo Verde II Compact invested in significant policy and institutional reforms. For example, the Government of Cabo Verde drafted and adopted 36 different new or revised laws, regulations, procedures and standards to underpin and enable the Land Project. 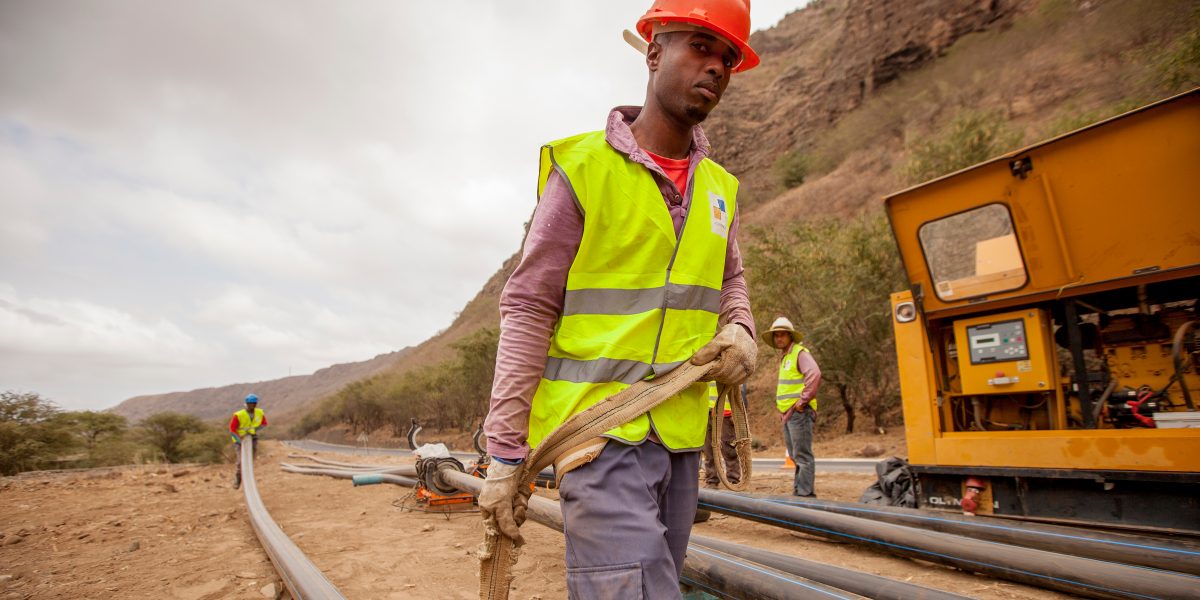 Lessons from the Compact

The Cabo Verde II Compact’s investments in property rights and water and sanitation yielded critical implementation and evaluation lessons for MCC, the Government of Cabo Verde, and other donors in these sectors.